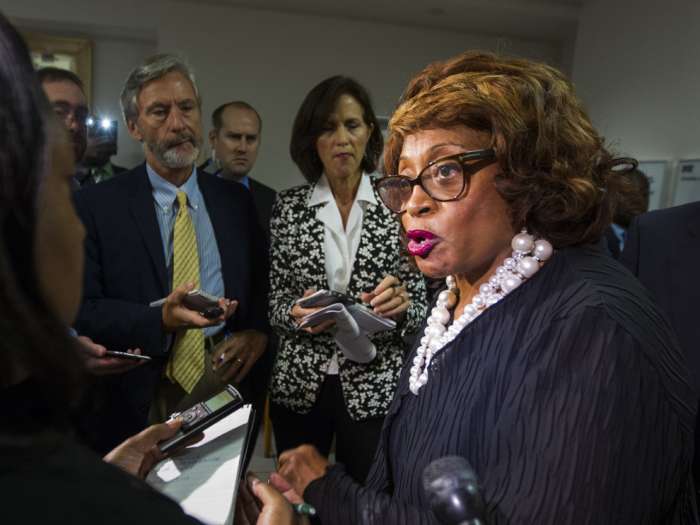 The Republican-controlled Florida’s Legislature could probably alter Florida’s political landscape. This could happen during a 12-day special session that will kick off this week.

The Legislators are expected to return to the State Capitol on Monday to adopt a new map for Florida’s 27 Congressional districts.

The Legislators were forced to come back after the Florida Supreme Court in July gave legislators 100 days to draw up new map for the 2016 elections.

The court then ordered the timeline to be accelerated after ruling the current congressional districts do not meet the requirements of a voter-approved constitutional amendment that prohibits drawing political lines to favor those presently incumbent political party.

The initial proposal before legislators would dramatically change the districts of several incumbent Congress members. There are lots of people who are already predicting that this could lead to the ouster of U.S Representatives Gwen Graham and Dan Webster.