Why is the Market Down Sharply when the Economic News is Good?

Perhaps three stocks of the Big Ten that should have set off the alarm bells in September are the culprits.

MILWAUKEE, OR, November 07, 2018 /24-7PressRelease/ — According to the Jobs Report issued last Friday, U.S. unemployment rate is at a 49-year low and the fact that wages recorded their largest gain in almost a decade is just as impressive. Yet, the stock market indices responded to this news with a sharp sell-off, prompting some of my clients to ask me why the market declined in October.

Some Market Commentaries would suggest that such robust economic news are interpreted by market participants as a signal that the Fed is going to raise interest rates, which has already been incorporated in the key stock indices. Indeed, it is hard to remember a time the Fed has been clearer about its intention to increase rates. Yet, it is impossible to say with certainty why markets react to any news, as there are so many factors and their synergies, many of which cannot be quantified. Thus, in many cases, they can only be monitored to track their overall effects on the markets. For example, who can quantify the effects (if any) of the midterm elections on investor psychology? The same is true for international economic and geopolitical issues, such as trade embargo or Chinese Stock Market collapse, which obviously exert a direct effect on U.S. markets that can be quantified, while the indirect effects on corporate policy remain unknown.

Still, I believe that certain trends should have set off alarm bells in September, and yet Market Commentaries did not reflect my concerns. Specifically, I was worried to see Amazon and Apple hit a trillion-dollar market capitalization (henceforth referred to as ‘cap’), but this news did not attract media attention that it deserved. When Google also came close to hitting the trillion mark, the top three companies accounted for almost 12% of the entire index value, when I compared them to the Market Cap of the entire Standard and Poor’s 500 and the end of the third quarter, which was roughly twenty-five trillion.

Many individual investors have their portfolios concentrated in the S&P 500, even though very few are aware of their investment composition because they don’t know how the index works. The Dow Jones is price-weighted index (essentially 30 stocks times their price), whereas the S&P 500 is a composite index, i.e., it is comprised of stocks whose individual holding percentages are based on the ratio of an individual stock’s cap to the percentage of the entire S&P 500 market cap. For example, when Amazon hit a trillion-dollar market cap, if the index was at twenty-five trillion, 4% of its value would be attributed to Amazon. On the other hand, a small company included in the index, such as Brighthouse Financials (BHF), with a market cap under five billion would have a basis of only 21 (0.000021%). The following examples are based on imprecise figures, but will aptly illustrate the problem with the top three hitting the trillion-dollar market cap. A rough estimate would mean that, if an investor had $100,000 in the S&P 500, only $210 would be invested in BFH, compared to $12,000 that would be designated to just three companies—GOOG, AAPL and AMZN.

The effect of this disparity can be seen from the following hypothetical scenario. If BFH share price increased up an impressive 100%, this would only translate to additional $210 return on the $100,000 investment mentioned above, whereas if the stock value of the top three declined by 10%, the investor would lose $1,200. Clearly, the performance of the ten largest market cap companies comprising the index is of greater significance to the investor, as compared to the smaller 200 companies that make up the index. In their article published on May 10, 2016, CBS MarketWatch highlighted this disparity by noting that the market cap of the top 50 companies accounted for 50% of the value in the S&P 500 index. In my rough estimate, this was closer to 60% when the Big Ten peaked.

I found it particularly worrisome that the (Big Ten) the ten largest companies in the index appear to account for 24% of its value. This group includes Apple, Google, Microsoft, Facebook, and Amazon. Even though Amazon shares have declined by more than 18%, the PE is still close to 130. Similarly, Apple share price is 11% below its high and its market cap is still over a trillion. The top three have lost an average of 15% compared to their peak share values, and if they comprised 12% of the index, they are responsible for 1.86% of the S&P 500 pull back we see at the moment.

Most of you would probably wonder what all this means for investors. The short answer is that, regardless of the economic news or rising interest rates, the Big Ten of the S&P 500 where going to pull back and bring the market down. The fact the market has gone up from the bottom and the top three of the Big Ten haven’t rebounded is a positive development, for it shows that the market is heading to a healthier equilibrium point. What does this mean as an indicator? The market is probably going to have more pull backs in the future because the largest companies are likely to remain well ahead of the broad market trends. What should the investors do? Well, that will be discussed in another article.

Paul Schulz has 18 years track record of providing clients with a successful edge. He has weathered the volatile market’s reactions brought about by the tragedy of 9/11 and the financial crisis of 2008. The markets will always face great uncertainty and investors need their portfolios to be given the heighten attention to take advantage of opportunities in order to mitigate risks. 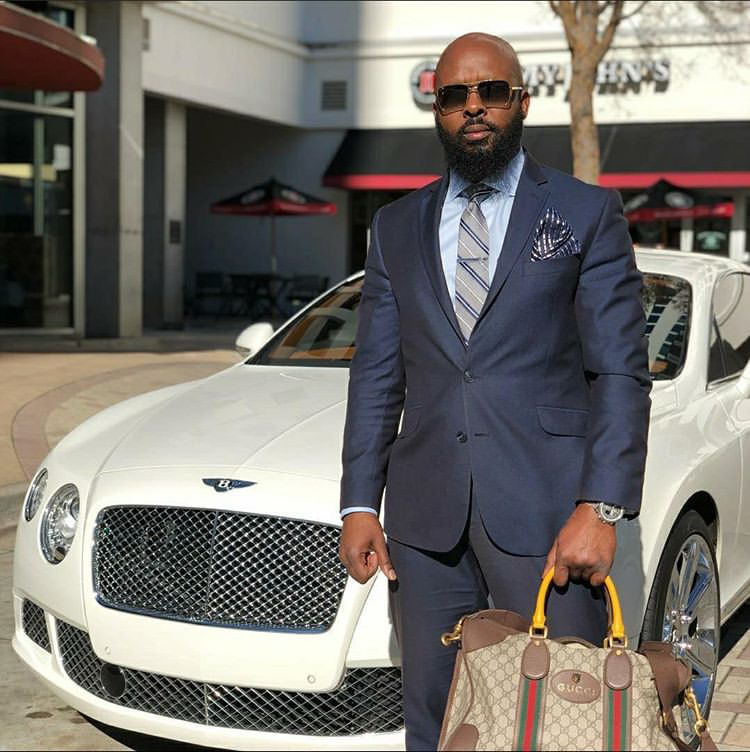