Effective August 4th, Ms. Anderson accepted the role as Vice President Technology & Innovation. Upon acceptance, Anderson stated, “I am honored by this promotion, and look forward to the challenges ahead.”

After graduating with her Bachelor of Science in Computer Information Systems from The Ohio State University, Anderson has assumed multiple IT roles. She began her career with Webster in 2014, after achieving 25 plus years of information technology experience.

The Epicor implementation was Phase 1 of a 3-year technology plan that Anderson and the technology department designed to support Webster’s purpose, mission and vision. These improvements and additions, led by Anderson, will allow Webster to continue enhancing its quality, service, innovation and productivity.

Currently, women are under-represented in the field of manufacturing and this has led to an industry bias towards men in leadership roles. Upon accepting this promotion, Anderson became the first female Vice President in Webster’s history as a company. “Being the first woman Vice President is very exciting and hopefully sends a message that will help us attract and retain professional women in the future,” said Anderson.

About Webster Industries, Inc.
Webster Industries, Inc., headquartered in Tiffin, Ohio, is an innovative leader in engineered class chains, sprockets, vibrating conveyors and malleable iron castings. Since its start in 1876, Webster has evolved into a vertically integrated chain manufacturer that serves a variety of industries. The company now employs around 300 people nationwide and has facilities in Ohio, Mississippi and Oregon. Throughout its 140 years in business, Webster’s focus has consistently been on American materials, American labor and American pride. A strong concentration on customer service, based on seamless vertical integration ensures that Webster’s clients receive the highest quality products and service in the industry. 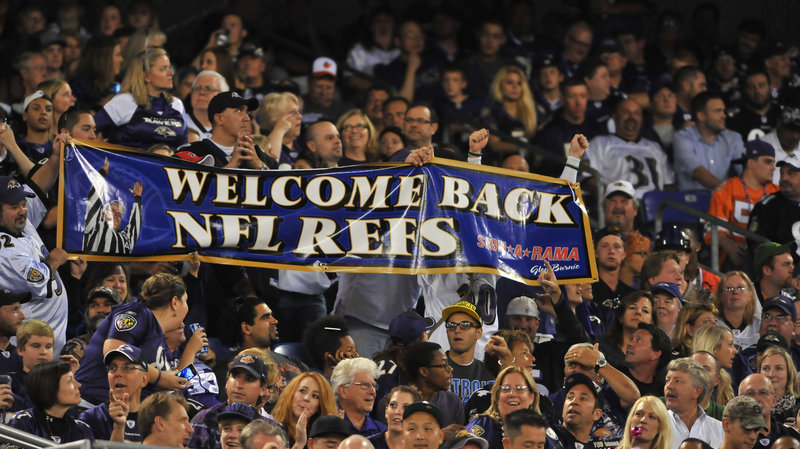 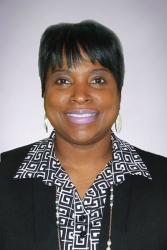