The Humble Toast Explodes In Popularity After Owner Appears on Chopped

Humble Toast owner continuing to build off of his successful appearance on the Chopped television series.

TRENTON, NJ, March 30, 2022 /24-7PressRelease/ — The Humble Toast owner Shalom Yehudiel continues to build off his successful appearance on the television series, Chopped. Also serving as head chef of the Jewish deli located in Teaneck, New Jersey, he made an appearance in 2020 on the long-running Food Network series. It’s evolved into a tweaked approach at his kosher restaurant with various food options offered.

With customer feedback, more and more recipes are based on exactly what he created on the show. While those recipes are not the only thing offered on the menu, many first-time visitors look to taste what they saw during the show.

Yehudiel made history during his appearance on Chopped. He was the first contestant ever to have a slightly modified list of ingredients that were 100% suitable for cooking meals in a kosher manner. Every contestant worked with the same ingredients, but the show used a rabbi to ensure that everything was kosher in his particular basket.

Staying true to his roots was always a significant factor in deciding to appear on Chopped. Yehudiel knew this was a perfect opportunity to showcase his talents, but he never wanted to go against his core principles. Other kosher chefs have made appearances on Chopped, but they never could taste their food before serving it.

The producers of Chopped were impressed by Yehudiel’s reviews online and his unique approach to creating food that anyone can enjoy. People outside of Judaism don’t need to eat kosher, but Yeudiel always aims to make food good enough for people to enjoy without using the “good for kosher option” tag.

The episode was originally filmed in June 2019. It took over a year to air, but Chopped premiered it during the COVID-19 pandemic. Yehudiel benefited from the boost every chef gets when he’s on the popular show.

With the format forcing chefs out of their comfort zone with random ingredients, Yehudiel has more time to perfect food choices for visitors. He believes strongly in his revised menu and all kosher options for those looking outside the box. He plans to stick with it for the foreseeable future. He feels the current offerings provide the perfect variety for the average diner.

In 2022 and beyond, the restaurant world is slowly getting back to normal. Yehudiel believes many first-timers will come to the restaurant. The boost from the show continues to provide a healthy boost for Shalom Yehudiel’s The Humble Toast. The pandemic caused a steady stream of new customers to check the restaurant out.

About The Humble Toast

The Humble Toast is a 100% kosher restaurant in Teaneck, New Jersey. Chef Shalom Yehudiel aims to offer a different sandwich experience from many other kosher options. Along with the physical restaurant, The Humble Truck offers alternative ways to make orders. 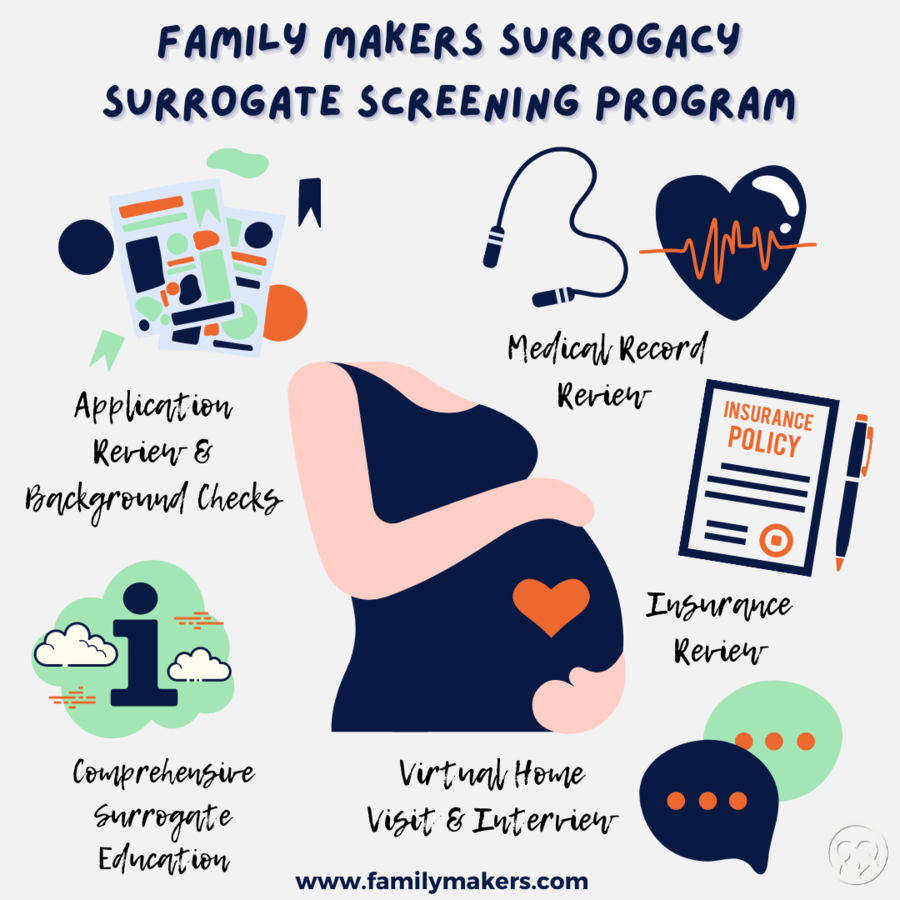