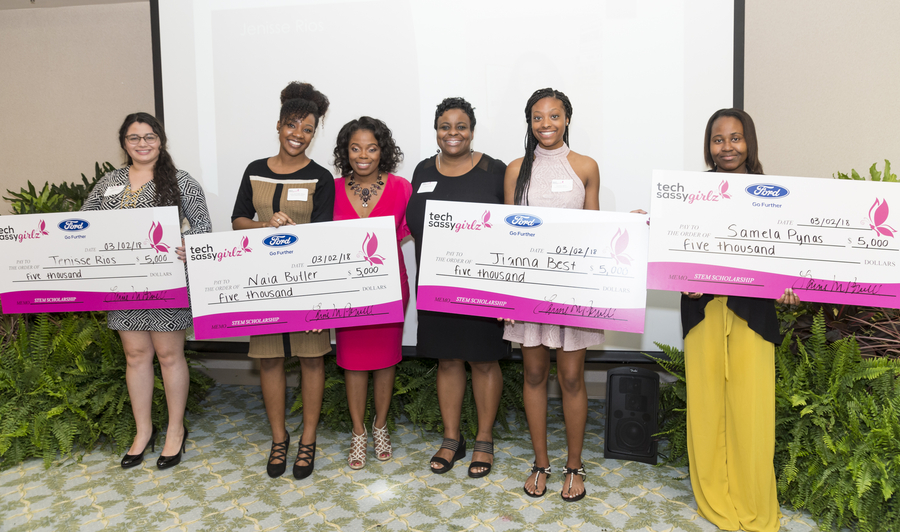 ORLANDO, FL, April 22, 2018 /24-7PressRelease/ — Tea and “bytes,” the annual fundraising event held by Tech Sassy Girlz (TSG), the nonprofit organization that empowers middle and high school girls to pursue future careers in Science, Technology, Engineering and Math (STEM) was held on Friday, March 2 at the Orlando Science Center to a sold-out crowd of more than a hundred energized parents, business and community leaders and those supporters that champion the future growth of girls in STEM.

Five scholarships totaling $21,500 were awarded to local area girls pursuing future careers in college in a STEM-related industry. Four girls are seniors in high school from schools across Central Florida and one is a junior in college. The awards presented were as follows:

These scholarships will be used toward offsetting expenses related to their tuition, books and housing costs. The generous support from companies like Ford and CenturyLink make it possible to help financially support the rising costs of education and related expenses.

“Companies like Ford and CenturyLink are helping to develop the next generation of women leaders with their financial support of our scholarship program. Scholarships are an integral part of the pipeline to cultivate future women leaders in STEM by allowing them to attend college without additional financial burdens,” says Laine Powell, M.Ed., MSM, TSG Founder.

Additionally, this year’s event featured special guest speaker Felecia Hatcher, co-founder of BlackTech Week and Code Fever. Hatcher is on a mission to rid communities of innovation deserts by working with community leaders and government officials to create inclusive and diverse tech/startup ecosystems as the Co-Founder ofCode Fever, BlackTech Week and Space Called Tribe Co-Work and Urban Innovation Lab. As an author, social entrepreneur and the former Chief Popsicle of Feverish Ice Cream, Hatcher was named one of the Empact 100 Top 100 Entrepreneurs under the age of 30 by the White House and Kauffman Foundation in 2011, a 2014 White House Champion of Change for STEM Access and Diversity, Ruth Shack Honoree, 2017 Comcast/Nationswell Tech Impact Allstar, a Black Enterprise 2017 TechConnext Game Changer and 2016 Innovator of the Week. Additionally, she was named Essence Magazine Tech Master, and featured on the NBC Today Show, MSNBC, FORBES, INC, The Cooking Channel, & Grio’s 100 African Americans Making History.

This year’s Tea & “bytes” fundraising event was a stellar success resulting in a sold-out crowd and generating more than $30K in funding, of which a majority was awarded in scholarships.

According to national research, in 2018, 8 million STEM jobs will be available in the United States, but the vast majority of U.S. students will be unprepared to fill them. 51 percent of all STEM jobs are projected to be in computer science-related fields. The Federal government alone needs an additional 10,000 IT and cybersecurity professionals, and the private sector need many more. STEM fields are at the core of the nation’s innovation. That statistic was underscored by the event emcee Joe Kelley, 96.5FM News Director and host of Orlando’s Morning News, as he mentioned the fact that the station has a current opening for a sound engineer and has never had a woman in that position since the station was established.

Tech Sassy GIrlz (TSG) is a 501(c)(3) nonprofit organization based in Orlando, FL. Its mission is to empower middle and high school girls to pursue STEM fields through college preparation, career readiness, and mentoring. Programs include informative and hands-on workshops, such as Tech Sassy Girlz Code and Hack-A-Thons, an annual career development conference, the annual Tea & “bytes” scholarship award breakfast, summer camps and the chance to attend Tech Treks to various STEM-related companies throughout the year. For more information, visit www.techsassygirlz.org. 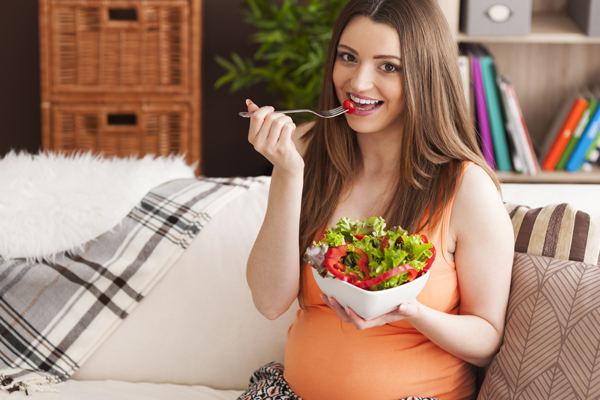 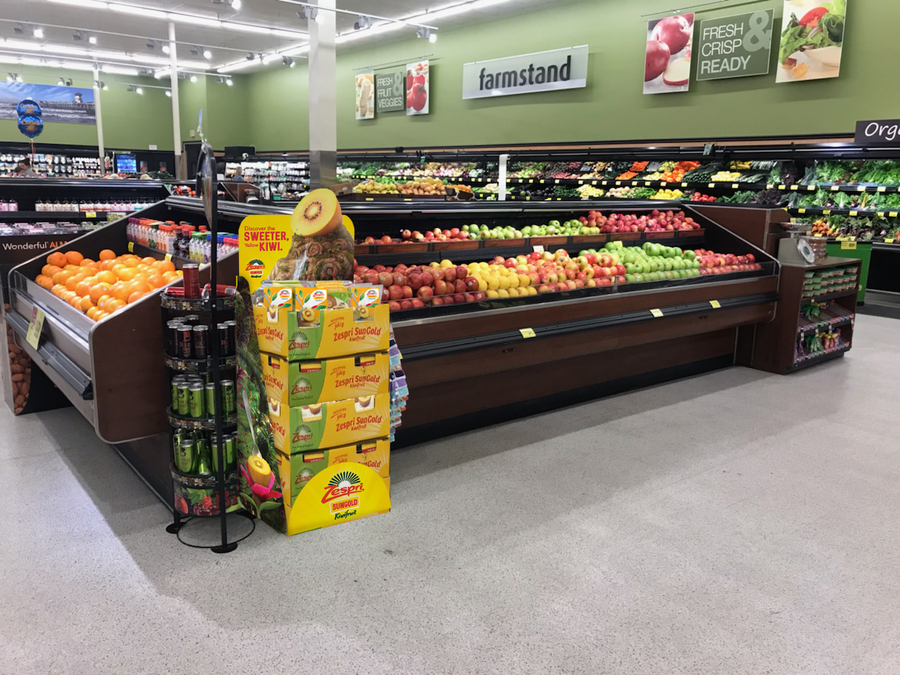