WASHINGTON, DC, December 13, 2017 /24-7PressRelease/ — SPROCKIT, the global marketplace that curates, connects and fosters collaboration between the world’s top market-ready startups and media, entertainment and technology companies to drive innovation, today announced its 2017 cohort raised more than $237 million in funding, including more than $100 million since joining SPROCKIT.

“SPROCKIT’s startups continue to raise the bar for all media, entertainment and technology startups, setting and re-setting industry standards for excellence and the ability to seamlessly integrate their solutions with some of the leading businesses in the world, creating immediate value for all parties,” said Harry Glazer, founder and CEO, SPROCKIT.

“SPROCKIT has been a difference-maker for AlertMe by introducing us to major media players, including a partnership which tripled AlertMe engagement in less than 60 days,” said Adam Shapiro, cofounder of AlertMe, an audience engagement platform for online content. “Every publisher gets inundated with startup pitches, and SPROCKIT helps cut through the noise to get us noticed.”

Startups interested in participating in the SPROCKIT program and connecting with SPROCKIT corporate members, including FOX Networks Group, Google, Hearst Television, Samsung NEXT, TEGNA, Univision and Verizon Digital Media Services, are invited to apply here. Applications will be reviewed on a rolling basis, with accepted startups invited to participate in future SPROCKIT Sync meetings at corporate member offices as well as the SPROCKIT hubs at key industry events, including Las Vegas in January and NAB Show in April, to foster collaboration.

SPROCKIT is a global marketplace that curates, connects and fosters collaboration among leading media, entertainment and technology companies and world’s top market-ready startups to bring innovative products, services and revenue models to market. Since its launch in 2013, more than 125 emerging companies have participated in SPROCKIT, experiencing numerous successful funding rounds, partnerships and acquisitions. Learn more at http://sprockitglory.com/. 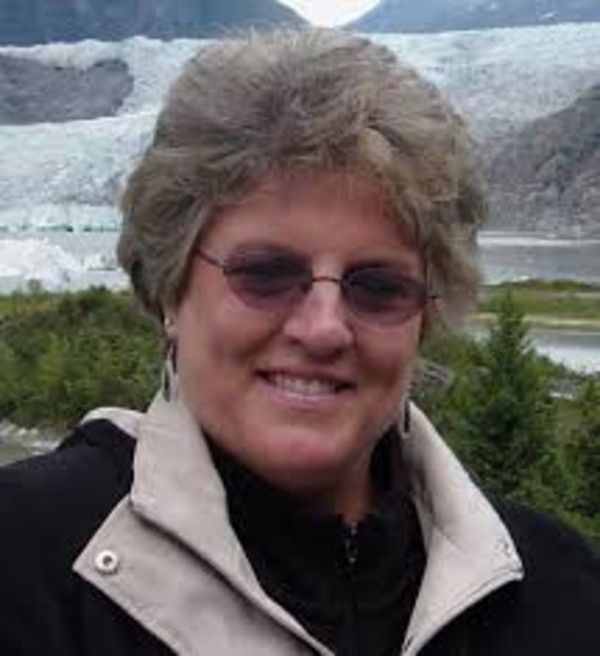 Patricia L. Highcove, CRC, CCM, CVE, CEAS, has been recognized as America’s Most Influential in Rehabilitation and Counseling by the International Association of Who’s Who