Unlike other antivirus developers who require users to upgrade to their software’s (software) complete program after the trial period has passed, or to fix any uncovered issues on the user’s computer, Segurazo Antivirus releases the entire software program as its free trial version. However, after the trial period, Segurazo Antivirus does not require anything additional for the continued use of the full version, which means that users enjoy the same upgraded premium anti-virus and malware protection with the basic version of the software, which is free via download to all users.

Segurazo Antivirus’ software can dig deeper by scanning a user’s removable drives, printers and network connections, including home smart devices, and thoroughly scan all files and devices on the computer network including root kits which lie deep within the operating system where viruses tend to attack.

The company believes in providing accurate real time threat analysis to its users and works diligently to make sure it provides thorough, deep scan and analysis of a PC to identify, isolate and remove potentially unwanted programs.
The security experts at Segurazo Antivirus consist of Professionally Trained Certified IT Developers with many years of experience.

Segurazo Antivirus is a global IT security company based in San Francisco, California whose mission is to fight against malwares and cybercrime creating a world free of cyber-threats, for total digital security and online privacy. Through cutting-edge-technology, Segurazo Antivirus provides both individuals and businesses with antivirus, VPN, and privacy protection products.

Liquidware Demos a Decade of Innovation at Citrix Synergy 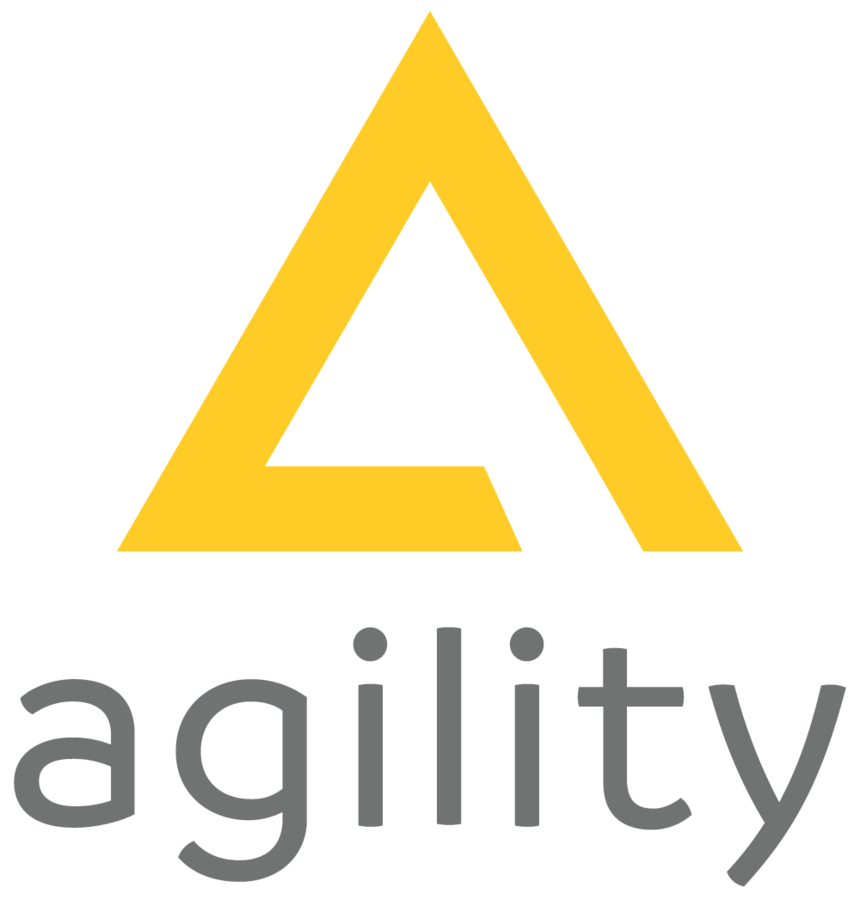