FORT WORTH, TX, July 05, 2018 /24-7PressRelease/ — The finest collection of “dog art,” including the famous “The Wounded Companion,” by Richard Ansdell, is now available in a stunning collection at the DFW Elite Toy Museum! Known as Haltom City’s best kept secret, this gem is located at 5940 Eden. Open Monday through Friday between 9 A.M. – 5 P.M. with free admission.

Of course, furry friends are welcome!

The exhibit runs from January 15 through September 30.

Besides the artwork, the exhibit “It’s A Dog’s Life” also includes a collection of dogs in toys and antiques.
There are four stages to the exhibit:
• A Victorian Period Collage
• A delightful vintage and antique toy display
• A 1930’s Store Window Tapper
• A Lap of Luxury Display.

“It is no secret, my love of dogs,” says the museum owner, Ron Sturgeon. “It was only natural that eventually I would have a dog display at this museum. We have managed to accumulate, in a very short period of time, some of the finest dog art ever painted. We feature some of the greatest artists to ever grace this planet. If you are a dog lover, an art lover, or both, this exhibit will captivate you. This piece by Richard Ansdell is a great example of a creative doing his finest work.”

Richard Ansdell began his art career after leaving the Liverpool Blue Coat School for Orphans. He found work as a portrait painter and also as a sign painter in the Netherlands. His first work to be featured in an academy was in 1835, in the prestigious Liverpool Academy, eventually becoming a student there. His animal oil paintings soon became popular among the wealthy art patrons and soon his exhibit was featured in the Royal Academy in London. For the next forty-four years his paintings were featured at the Royal Academy.

Interestingly, Ansdell received no royal commissions because he refused to paint Queen Victoria’s dogs unless they were brought to his painting studio.

“The Wounded Companion,” also referred to as “The Wounded Hound,” depicts a handler/owner taking care of a wounded hound as the other hounds look on. As is a trademark of Ansdell’s work, this painting manages to attribute an almost human quality to the dogs.

The three largest collections of Ansdell’s works can be found at the Liverpool Walker Art Gallery, the Lytham St. Annes Art Collection and Preston’s Harris Museum.

Some of the other paintings featured at the DFW Elite Toy Museum exhibit include:
• “Otter Hounds Working A Stream,” by Reuben Ward Binks
• “After Dinner Guests” by Louis Eugene Lambert
• “First Point” by George Armfield
• “Why Don’t You Take It” by Currier & Ives

ABOUT DFW ELITE TOY MUSEUM
The DFW Elite Toy Museum began as a hobby for owner Ron Sturgeon, but Sturgeon soon realized that hobbies of collectibles were meant to be shared with the public. Thus began the museum, originally designed as a toy car museum but which soon branched out to include other collectible and antique toy displays. The museum is free to the public and, to reflect Ron’s love of dogs, furry friends are always welcomed with open arms. 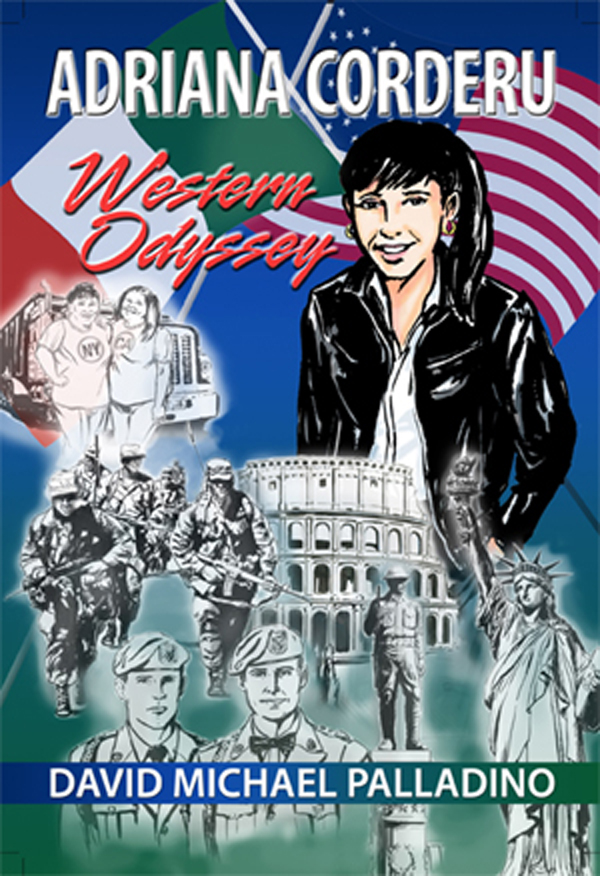 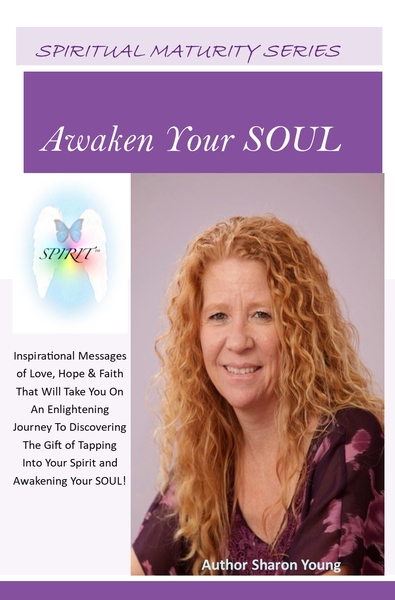 “Six Bodies In A Barn” None Of The Deceased Lived Locally 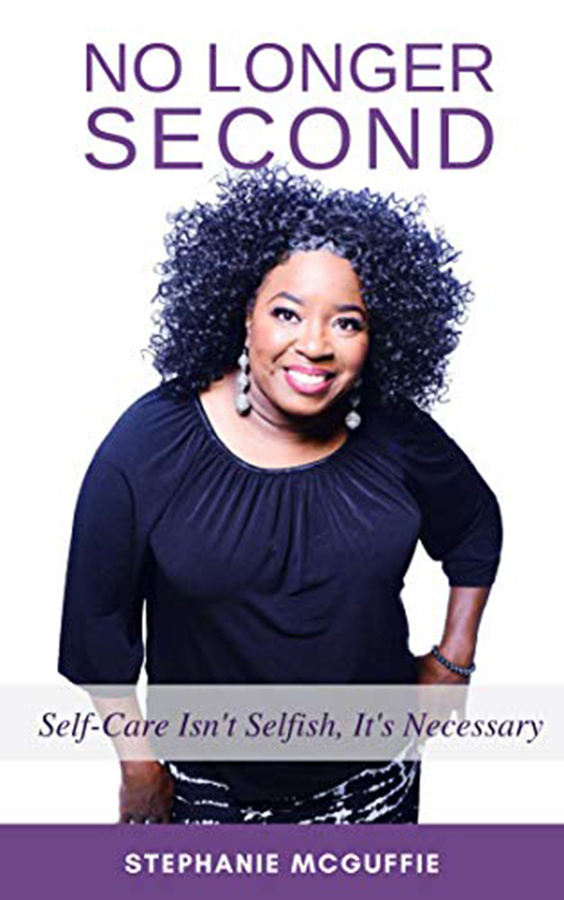