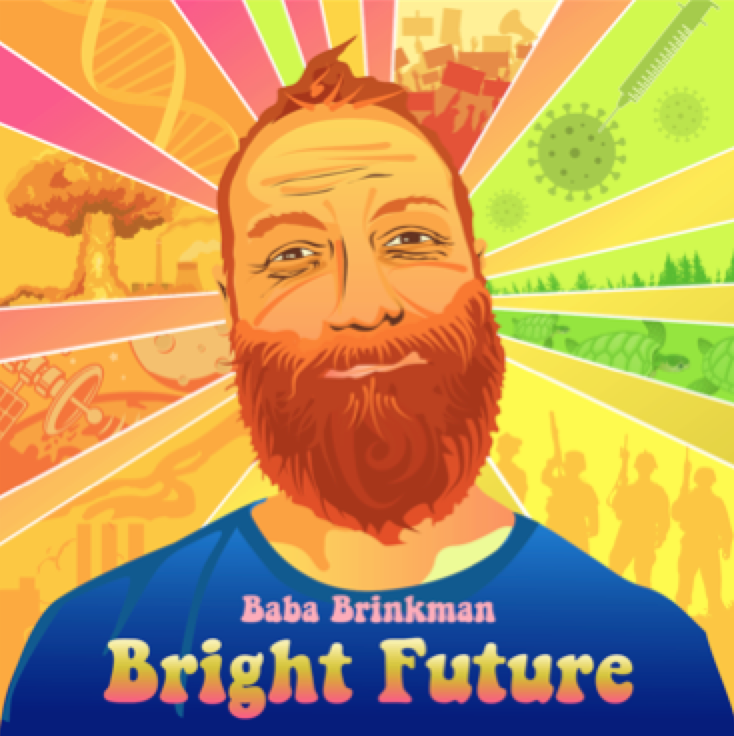 Bright Future, dropping May 28 2021, features ten tracks, each commissioned to tell a story of scientific discovery, from molten salt reactors to quantum computing.

NEW YORK, NY, April 22, 2021 /24-7PressRelease/ — On May 28, 2021 Canadian Science Rapper Baba Brinkman releases his 15th studio album, Bright Future – a ten-track LP with a unique backstory. Each song on the album was commissioned by a scientist or an organization with science at its core, to distill a complex message into rap form for public consumption; simply because they love Baba’s unique approach to hip-hop and want their corner of science to be better appreciated and understood.

The album’s opening cut, “Qubits”, was commissioned by the Google Quantum AI Lab, and premiered live at their Quantum Summer Symposium event in July 2020. Baba worked with lab director Hartmut Neven to compose the lyrics and capture the bizarre and amazing technology behind quantum computing. Asked about the track, Baba said: “Quantum computing is insane! Imagine if every dollar you made doubled your wealth, or every book you read doubled your knowledge. That’s how crazy this is. I hope the track helps people to really understand what’s coming, because it’s a big freaking deal.”

“Molten Salt”, commissioned by Generation Atomic, breaks down the technology behind the next generation of nuclear power, the Molten Salt Reactor. MSRs use liquefied super-heated salt at low pressure as a substrate for the reaction instead of solid Uranium rods, which makes them not only super-efficient at capturing energy from fission, it also makes MSRs meltdown-proof. Generation Atomic, a non-profit that advocates for the environmental benefits of nuclear energy, also commissioned the title track “Bright Future”, and the video for “Molten Salt” was commissioned by the Thorium Energy Alliance.

The release of Bright Future coincides with the launch of Event Rap, a new booking app that helps people find and commission original custom rap songs on any topic, for any occasion. Event Rap was born in 2020, when Baba Brinkman adapted to pandemic conditions by performing virtual rap shows online via Zoom. Baba’s signature Zoom set was a “Rap Up” – an original song written about an event, composed during the event, and performed at the end as a grand finale, speaking to the audience’s immediate shared experiences in an upbeat lyrical recap.

Over the course of 2020, Baba made a living entirely by performing dozens of these virtual Rap Up gigs while producing a series of original songs and videos on commission, which led to a new business idea. Baba started reaching out to other rappers in his independent music network with a simple question: “If I could organize the gigs, would you be interested in doing this kind of custom rap work?” And the resounding answer from each artist was loud and clear: “Hell yes!”

Bright Future is not just an album, it’s a proof-of-concept prototype for a new kind of rap music industry, where diverse artists get paid to make content they stand behind, telling stories in their own voices, with patrons who provide the budget and set the topical challenge – just because they want that specific song and video to exist.

Baba Brinkman is a Canadian rap artist and award-winning playwright, best known for his “Rap Guide” series of science-themed shows and album releases. To date, Brinkman has written seven hip hop plays and released more than a dozen rap albums, toured the world, and enjoyed successful runs at the Edinburgh Fringe Festival and off Broadway in New York. Brinkman is a pioneer in both science-based rap and also “lit-hop” or literary hip hop, with rap adaptations of The Canterbury Tales, Beowulf, and Gilgamesh.

Baba’s first science rap production, 2011’s Rap Guide to Evolution (“Astonishing and brilliant,” – NY Times), won a Scotsman Fringe First Award and a Drama Desk Award nomination for “Outstanding Solo Performance”, and was featured live on MSNBC’s “The Rachel Maddow Show” and at the Seattle Science Festival opening for Stephen Hawking. 2015’s Rap Guide to Religion was an NY Times Critics’ Pick and earned him second Drama Desk Award Nomination, this time for “Unique Theatrical Experience”. Baba is also a recipient of the National Center for Science Education’s “Friend of Darwin Award” for his efforts to improve the public understanding of evolutionary biology.

Baba Brinkman’s clever and distinctive style has earned him the attention of the New York Times, Time Out New York, The Village Voice, NPR, Macleans, CBC, and the BBC. When he is not on tour, Baba Brinkman resides in New York with his wife, neuroscientist and PBS TV host Dr. Heather Berlin, their daughter Hannah and son Dylan.

Brooke Elardo’s New Single “Please, Mr. Postmate” is the Modern Twist We’ve All Been Waiting For – (Watch It Here)

Nexon to Start “The Next Disney” Initiative in Earnest 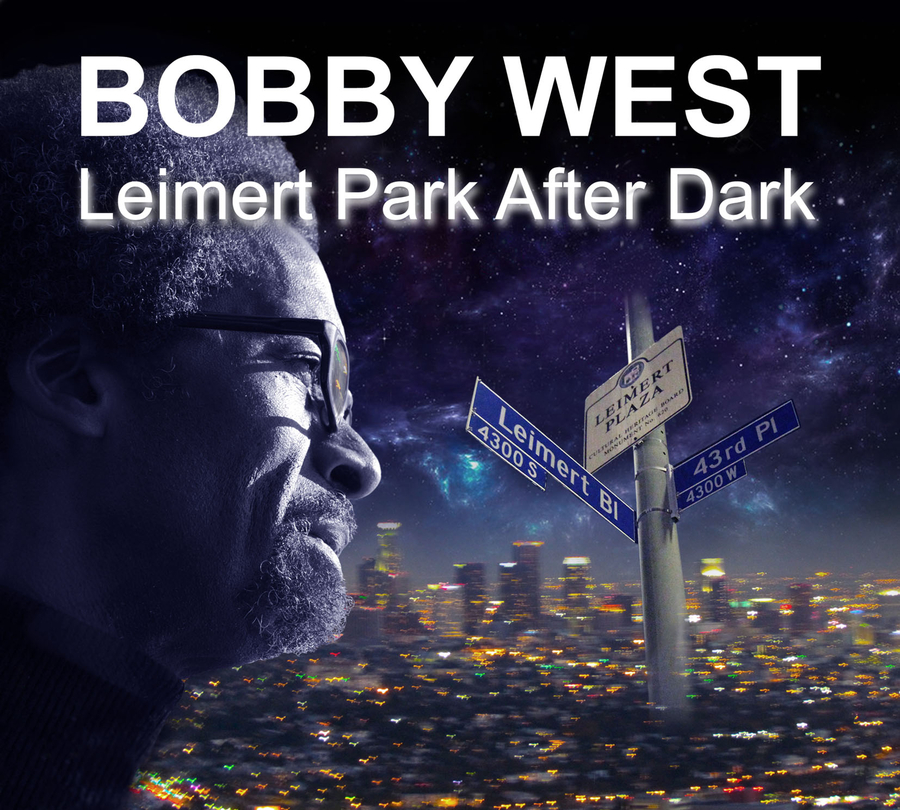