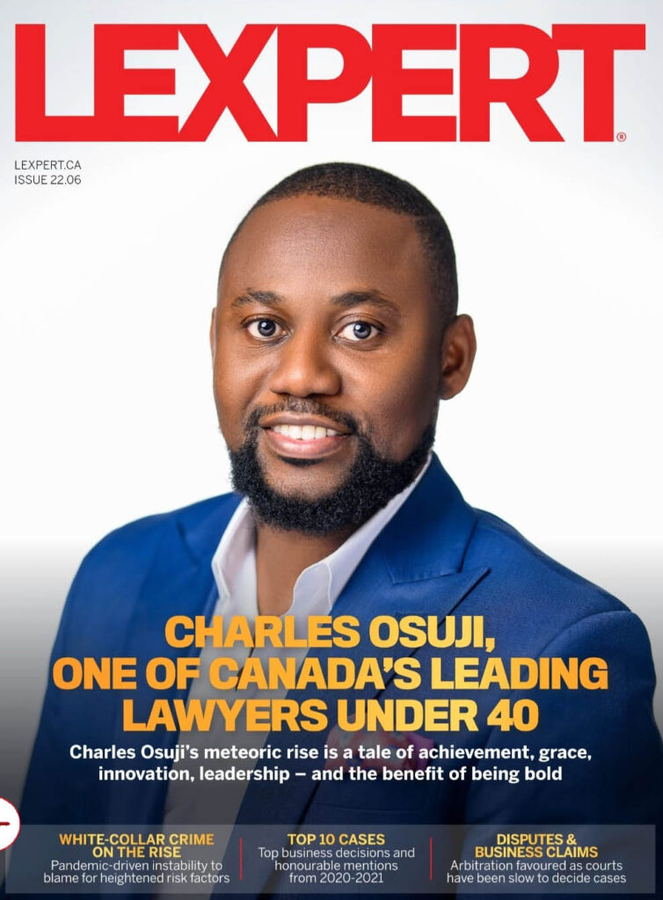 Few years ago, Charles Osuji was a budding lawyer in Nigeria. Today, he’s the managing partner and CEO of Calgary’s fastest-growing law firm, Osuji & Smith, and a frequent recipient of prestigious national and local awards and recognitions.

CALGARY, AB, December 30, 2021 /24-7PressRelease/ — Osuji’s acclaim began in 2016 when he was nominated as the 2016 Professional of the Year by Obsidian, Alberta. The next year, he was rated one of the Top 3 Employment Lawyers in Calgary, Alberta for 2017 – an award he’s won every year since then.

This winning trend continues today. In 2021, Osuji added many awards and recognitions to his already lengthy list of accomplishments, including being named “one of the best lawyers in Canada.”

Every year, Lexpert selects lawyers who are “at the top of their professional game while still dedicated to giving back.” This year, Lexpert named Charles Osuji a 2021 Rising Star in Canada’s Leading Lawyers Under 40 category.

Osuji has risen in the Canadian legal community “fast and furiously” while maintaining his humility, kindness, and generosity with his time and professional talent. “His unique combination of high intellect, tireless work ethic and business acumen fuels this rising star, but Osuji remains grounded by his role as a model citizen for all young professionals.”

Charles Osuji was recognized and chosen by peer review as a Best Lawyers: Ones to Watch in Canada, 2022, for his outstanding professional excellence in private practice. For Osuji, this award is “yet another confirmation that there’s a place for you at the table if you consistently put in the work and keep a good name while surrounded by a tribe of supporters…There are no limits!”

Avenue Calgary recognized Osuji as a Top 40 Under 40 this year for his ability to “champion diversity at his law firm and mentor other immigrants to succeed in business. Osuji says, “Excellence in diversity – that’s the story I want to tell.” And he tells it well by inspiring, hiring, and mentoring locally and internationally trained lawyers from a range of cultural heritages.

The Council of Nigerian Professionals, an organization that empowers people to enrich our community with a focus on Canada’s socio-economic and political needs, recognized Osuji’s contributions to the community with the Power of Inclusion Community Award.

The Power of Inclusion Award is given to “individuals, leaders and community members working tirelessly within their sphere of influence to be inclusive of others irrespective of culture, creed, beliefs, social class, sexual orientation and more.”

The Canadian Multicultural Group named Charles Osuji one of the Top 25 DEI Persons of the Year in 2021. The Group recognized Osuji’s unique approach to law and leadership, and highlighted the prominence of diversity in his practice.

The accolades don’t end there for Charles Osuji in 2021. In addition to the awards, he was nominated for the Black Excellence Award by Calgary Black Chambers, the 2021 Les Prix Canie Awards’ Black Entrepreneur Award, and the 2021 Torch Awards by Better Business Bureau.

The acclamation of 2021 followed increasing recognition in 2020, including being named a Young Influencer by Canadian Magazine in their list of Canada’s Top 25 Most Influential Lawyers, and the 2020 Immigrant of Distinction (Achievement Under 35) Award by Immigrant Services Calgary.

Awards Osuji won in 2019 included the 2019 Hope Awards by Aspen Family and Community Network Society, the 2019 Entrepreneur of the Year (Afro Canadians) Award by Diversity Magazine, and the 2019 CY Ekwulugo Award for Volunteering and Community Service, courtesy of the Igbo Cultural Association of Calgary, Alberta.

Despite all this attention, Osuji remains dedicated to giving back to the community in various ways while leading his own law firm with excellence. His entrepreneurial, multicultural, and holistic approach to the practice of law makes him a role model for diversity and the legal profession in general.

Besides running a free legal clinic primarily for Calgary’s newcomer population, and mentoring Canadian immigrants through the Calgary Catholic Immigration Society, Osuji continues to offer his expertise with: 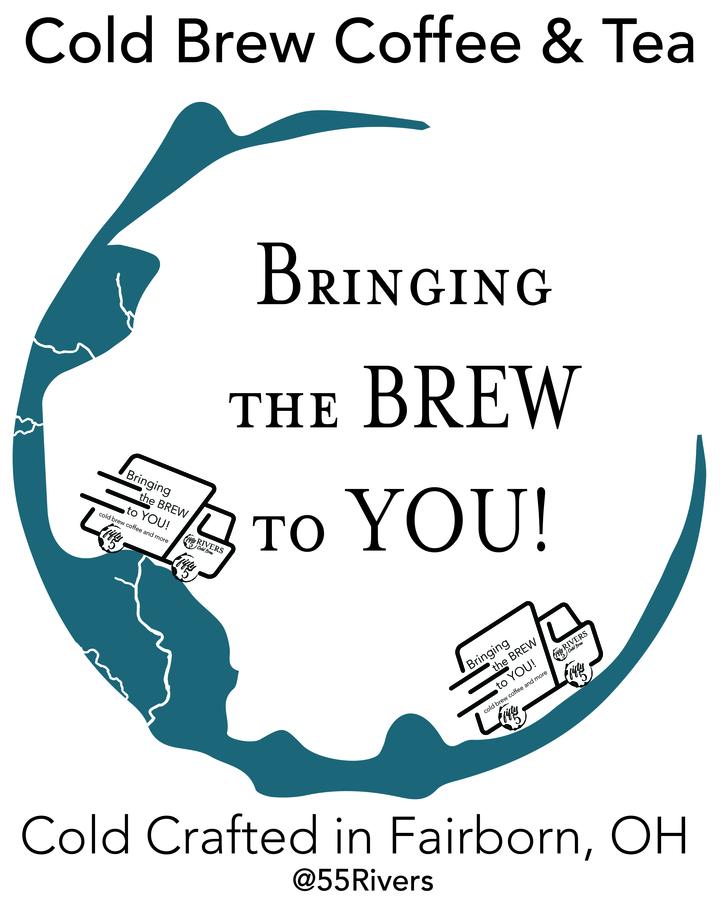 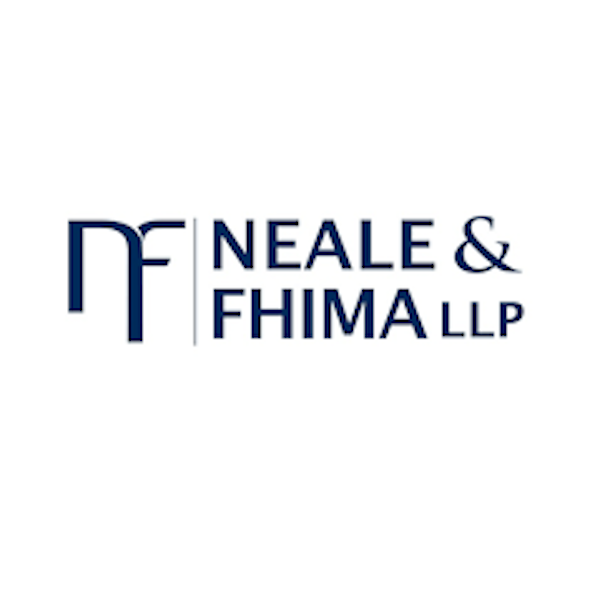 When Does the Lemon Law Apply in California?