Mark Horwitz and Vince Citro have more than 45 years of combined experience handling criminal defense cases in Orlando, throughout Florida, and also across the United States.

ORLANDO, FL, August 20, 2020 /24-7PressRelease/ — The Law Offices of Horwitz Citro, P.A. is pleased to announce that Mark Horwitz and Vince Citro are recognized in the 2021 Edition of The Best Lawyers in America. Since it was first published in 1983, Best Lawyers has become universally regarded as the definitive guide to legal excellence.

Mark Horwitz and Vince Citro have been selected by their peers for inclusion in The Best Lawyers in America 2021 in the fields of Criminal Defense: General Practice and Criminal Defense: White-Collar. Mark Horwitz and Vince Citro have more than 45 years of combined experience handling criminal defense cases in not only Orlando, Tampa, and throughout Florida, but also across the United States.

Additionally, Mark Horwitz was previously named the 2020 Criminal Defense: General Practice “Lawyer of the Year” in Orlando by Best Lawyers.

Best Lawyers has published its list for more than three decades, earning the respect of the profession, the media, and the public as the most reliable, unbiased source of legal referrals.

Its first international list was published in 2006 and has since grown to provide lists in over 75 countries. For the 2021 Edition of The Best Lawyers in America, 9.4 million votes were analyzed resulting in more than 67,000 leading lawyers being included in the new edition.

“Best Lawyers was founded in 1981 with the purpose of highlighting the extraordinary accomplishments of those in the legal profession. After almost four decades, we are proud to continue to serve as the most reliable, unbiased source of legal referrals worldwide,” says CEO Phillip Greer.

Lawyers on The Best Lawyers in America list are divided by geographic region and practice areas. They are reviewed by their peers on the basis of professional expertise and undergo an authentication process to make sure they are currently practicing law and in good standing with the Bar.

Mark L. Horwitz and Vincent A. Citro are board-certified as criminal trial specialists by the Florida Bar and the National Board of Trial Advocacy (NBTA). Less than 1% of all Florida attorneys acquire this certification in criminal law, and even fewer are certified by the NBTA. Both are former federal prosecutors with more than 45 years of combined legal experience and are dedicated to providing a vigorous criminal defense. The firm accepts cases in Orlando, Tampa, and throughout the United States. They have handled criminal investigations and cases in federal courts throughout the country including Washington, D.C., New Jersey, Pennsylvania, Georgia, New York, Massachusetts, Illinois, Minnesota, Arizona, Alaska, Colorado, and California.

If you are facing state or federal authorities in complex criminal issues, you need experience, expertise, and hard work in your corner. The Law Offices of Horwitz Citro, P.A. is ready to help answer your questions and defend your rights. Contact us immediately following an arrest, or after learning you are under investigation. Call to request your consultation now at 407-843-7733.

Bill Warren, of The Warren Center, Honored as Community Hero by Tech Titans 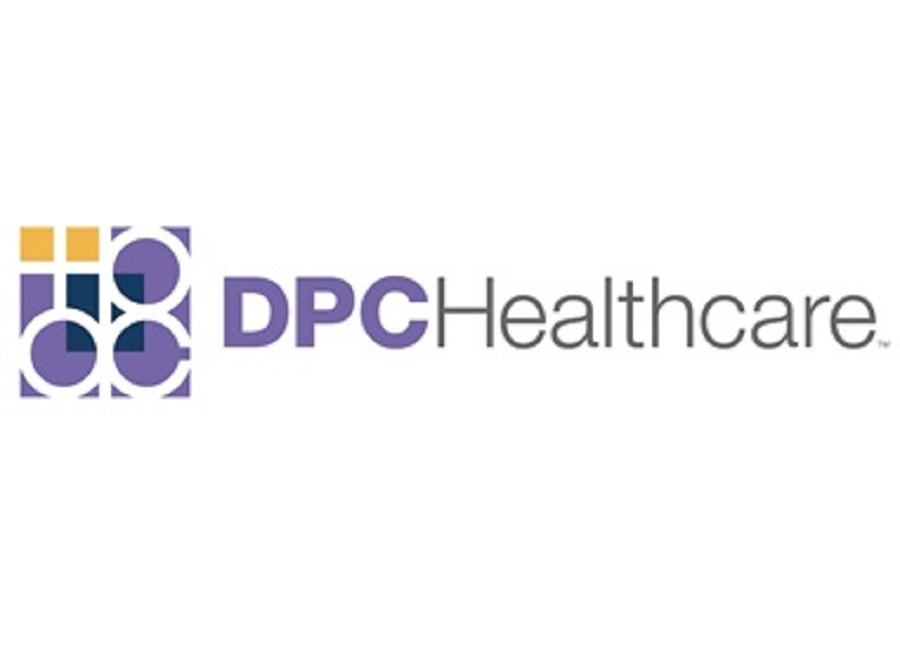 DPC Healthcare LLC gets listed on THE OCMX™