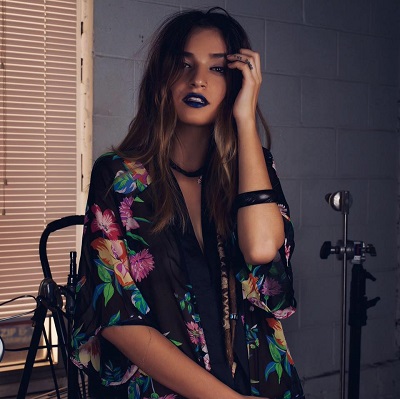 Singer-songwriter Ladi Anne lands in Miami for a series or shows. Well know for her work on several notable projects, such as LA Connection, The Band L and Space Lemon, Ladi Anne has a new solo album coming up and she just released its first single, VILLAS.

She landed in Miami on the morning of November 4th to play 3 shows in the city.

She will be playing for 3 consecutive nights at THE STAGE. Show starts at 8pm and promises a lot of fun a good music! 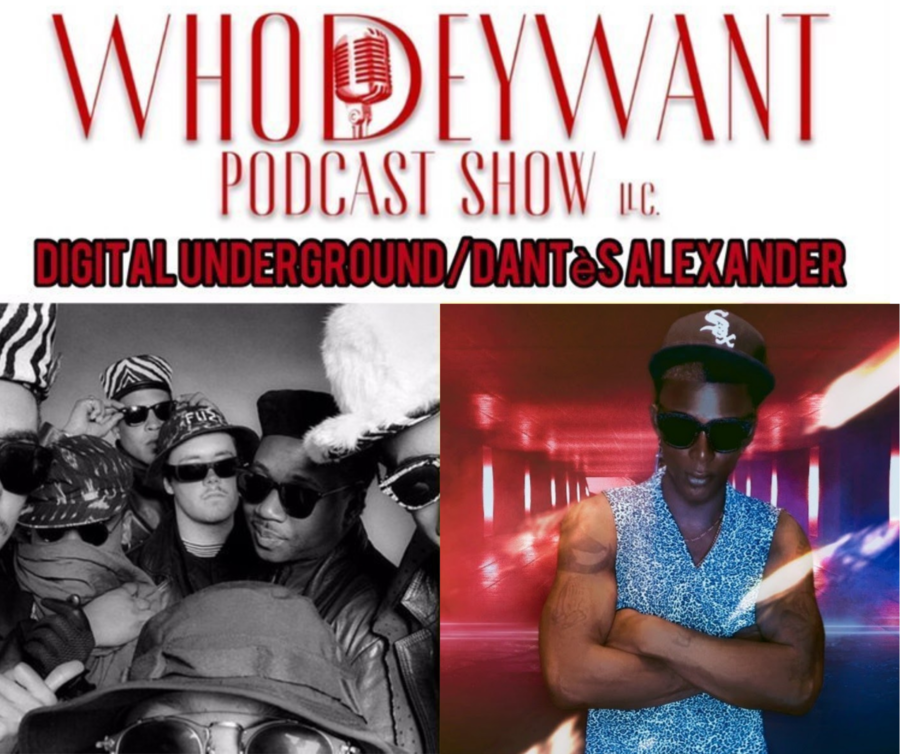 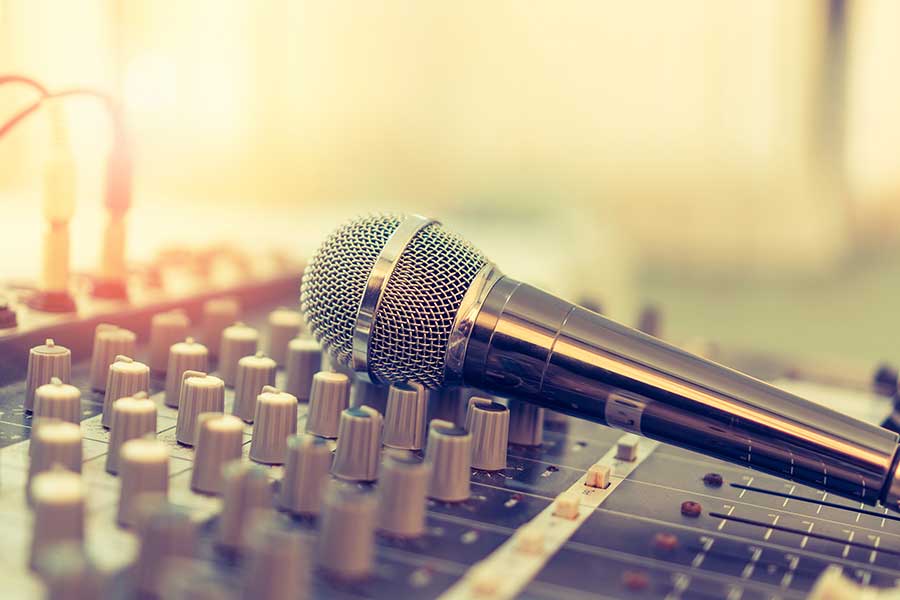 Looking For Affordable Places to Throw a Party on Prom Night? Tarrant Events Center Has Got You Covered