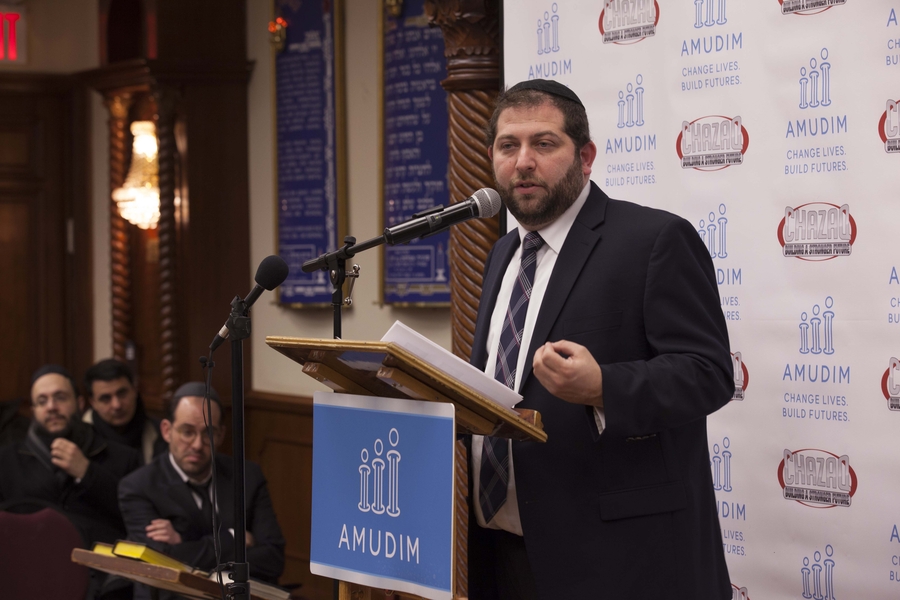 NEW YORK, NY, September 17, 2019 /24-7PressRelease/ — Released in 2017 by Amudim, Happy Birthday Dad is a 4½-minute video conveying the story of a man who on the outside appears a normal father, husband and employee, but inside is a shell of a human being. Sexually abused as a child, he believes that he is a loser who doesn’t deserve to be loved and has no reason to live, and his 40th birthday celebration only serves to reinforce that painful conviction. At the age of 40, he finally determines to go for therapy, which grants him a new lease on life. When his next birthday rolls around one year later, he is finally living—as a person, a father and husband.

This chilling Amudim PSA received tens of thousands of views on social media and YouTube and won 78 awards. After watching the video, many victims reached out for help and contacted Amudim, an organization committed to overcoming societal taboos, raising awareness, treating, and teaching prevention of sexual abuse and addictions in the Jewish Orthodox community by implementing vital educational programs and funding crucial emotional therapy for victims.

For decades, sexual abuse and addiction were taboo in the Orthodox sector, an insular, family-centered society that regards modesty as a sublime trait. But Amudim is gradually toppling those thick walls of silence and bringing these painful issues to the forefront to be combated on a community-wide level with the support of community leaders, religious leaders, mental health professionals, and others. Since Amudim’s inception in July 2014, it has expanded into an international organization with offices in New York, Florida, Ohio and most recently, Jerusalem. Its model utilizes intensive professional therapy and a wide variety of resources to confront painful issues head on, resolve them, and guide victims to a fresh start. Fielding approximately 200 calls per day, it has assisted over 5,800 victims, and when factoring family members and future generations into the equation, the organization has impacted, and continues to impact, tens of thousands of people every day.

“Only abuse victims and their families are aware of just how profoundly and permanently such incidents can affect their lives, and the same applies to trauma and addiction,” explains Sarah,* an Amudim case manager. “Without proper treatment and guidance, the collateral damage can be deeply injurious to a loved one—be it a spouse or child, whereas the right formula of help can save an entire family.”

A full two years after the PSA video was released, Amudim founder and director Rabbi Zvi Gluck received a touching phone call to his office. The call was from a man who had been struggling with the demons of his youth for close to thirty years, and after watching Happy Birthday Dad realized that the emotional distress and torment that he still faced three decades after being molested was not his fault, and that he needed help.

“Good evening, Zvi. I just wanted to thank you. Tonight I came home and celebrated my 40th birthday which I was able to enjoy immensely. I want to thank you for that video you put out two years ago of someone else celebrating his 40th birthday. When I watched that video, I cried for three days because of all the pain I suffered. For twenty-eight-and-a-half years I thought it was all a natural struggle that people have to go through to survive and be normal. But after watching that video, I realized that it was a direct result of the sick people who took advantage of me as a child. I started intensive therapy and, thank G-d, my perspective of myself and my relationship with my children are now worlds apart. I was so deeply touched that I reached the point on my 40th birthday that when my wife turned to me and said, ‘I hope it’s not bringing back the pain of that video,’ I responded, ‘No, I’m so far from that now.'”

“Social media is a very powerful tool and resource that can be used to spread important messages to the community,” says Sarah. “At Amudim, we keep close track of all our cases and know of several thousand individuals who were emotionally shattered for years or even decades after being sexually abused, but after getting the treatment they need, gone on to live happy, fulfilling lives.”

“One thing that really hits home about this particular story is that after watching Happy Birthday Dad, the victim sought therapy on his own, without even contacting us at Amudim. This means that there are so many more people out there than we know who’ve been helped by Amudim, even if they’ve never actually sought out our services—making the total number of people we’ve helped far greater than we can imagine!” expresses Gluck proudly. “More significantly, when a person—and particularly a spouse or a parent—summons the courage to go for help, he’s saving not only his life, but the lives of his family and all future generations. Thanks to this PSA, this man went from being a train wreck heading for disaster, to being a good father and a good husband, something that will surely have tremendous impact on his entire family.”

So, while a video shared on YouTube or another venue might seem entertaining, thought-provoking or even inspiring; for some, the ramifications can be far-reaching, impacting lives and generations. Social media has the power to save lives, and harnessing this platform to reach out to people who need help is making a difference. 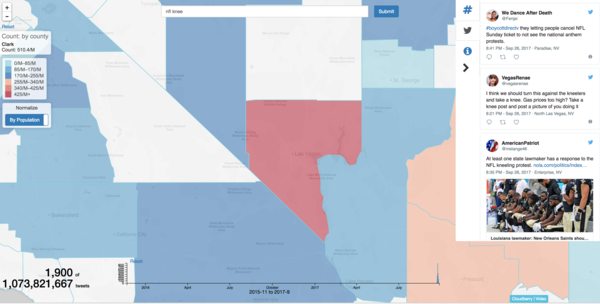 Important Notice Regarding Changes In U.S. Deportation Policies – The USCIS Released A Policy Memorandum on June 28th, 2018 That Affects Aliens That Are Removable/subject To Deportation