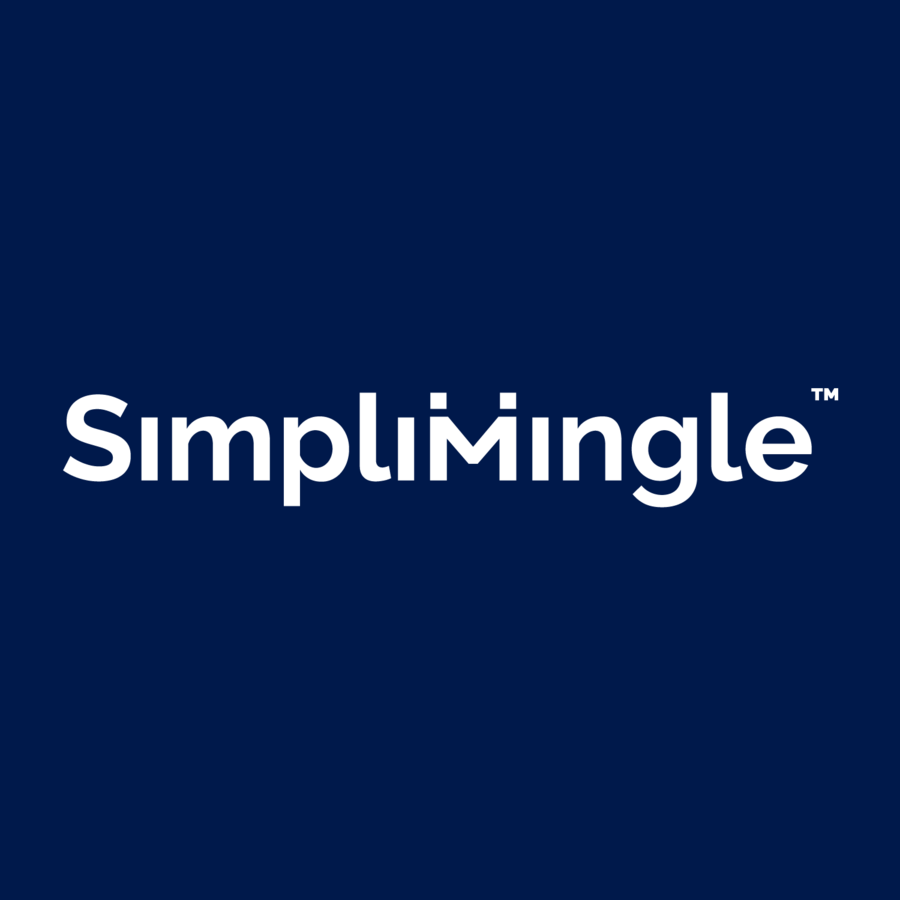 The new start-up SimpliMingle has taken the inmate penpal industry, and made it an over the phone affair instead.

BOSTON, MA, August 18, 2019 /24-7PressRelease/ — For decades, the inmate population has been posting personal ads on popular penpal sites such as www.WriteAPrisoner.com, and www.FriendsBeyondTheWall.com. By posting these personal ads — which range in price from $40 a year to $100 and beyond — hopeful inmates seek to find everything from love and friendship to legal aid, reentry support and even religious support from individuals in the general public. However, one new start-up hopes to usher inmates and the outside world eager to meet them, into a more modern, expeditious era of prison pen paling, thru its live phone-based chatroom and instant messaging platform.

SimpliMingle is a new Massachusetts-based start-up empowering inmates with the ability to meet and connect with penpal hopefuls in the outside world, in real-time. By just picking up the phone provided by the jail, and dialing into a phone number provided by SimpliMingle, once the inmate enters a chatroom lobby of their choosing (such as guys looking for girls, girls looking for girls, etc.), they can then listen to introduction messages created by public users in that chatroom, and initiate contact with any public user they choose via live chat request or instant voice messaging. Likewise, the public user can hear inmate introduction messages, and initiate contact with inmates they want to chat or instant message with. “The process is simple and seamless for both sides, and we intended it to be,” said Noah Whitney, SimpliMingle’s Chief Operating Officer. “My cofounders and I saw a void in the inmate penpal market, and decided to fill it. Before now, inmates who posted on traditional penpal sites were forced to wait for someone from the ‘outside world’ to view their penpal profile and then write to them. To us, the thought of inmates paying to just sit around and wait for someone in the free world to write to them, sounded extremely outdated and left the inmate powerless to initiate the first contact. Until now, traditional jail pen paling just lacked the kind of instant gratification necessary to exist in a world where practically everything is instant,” says Whitney.

SimpliMingle is free to the public, and anyone 18 or older can sign-up at their website, www.SimpliMingle.com. For inmates, the chatline plans range from as low as $5.99 per month for their Basic plan, to as much as $24.99 per month for their Premium plan. SimpliMingle’s inmate customers still get a traditional penpal page posted on the SimpliMingle website, but it comes as a package deal with any chatline plan. Inmates currently posted on the SimpliMingle website are convicted felons with crimes ranging from non-violent to violent offenses. Crimes such as drug dealing and immigration offenses, all the way up to sex offenses and murder. The website does plainly state what crimes its inmate users are incarcerated for, but SimpliMingle itself has a blanket “crime blind” policy — meaning that none of its staff (some of which were formerly incarcerated) judge or treat any inmate differently because of the crime they are incarcerated for. However, some might not be so inclined to be as ‘crime blind’ as the team at SimpliMingle. Nonetheless, according to a 2012 study conducted by the Vera Institute, inmates who maintain “positive relationships overall are less likely to be re-incarcerated.” (“Recidivism & Relationships”, 2017, www.re-entrymediation.org). “At the end of the day,” says Whitney, “SimpliMingle is more than just a service to inmates, it is a service to the community at large. We promote the use of our platform for the inmate’s overall rehabilitation, reducing recidivism and encouraging its use in the restorative justice process at its core.”

For more information about SimpliMingle, its services, and how you can sign-up, visit www.SimpliMingle.com, or contact their support team at [email protected]. You can also find them on social media at Facebook.com/SimpliMingle, or on Instagram @SimpliMingle.

SimpliMingle is a phone-based communication system, pen-pal platform, and chat-line for inmates that enables faster and more connected communication between inmates and the public. Our pen-pal web platform is complimented by a one-of-a-kind phone system which allows inmates to connect instantly to the public through real-time communication or by sending and receiving voice messages. This system is much faster than the normal pen-pal communication process which involves sending and receiving letters, which takes days, or even sending emails to inmates which is not always possible and often takes hours to process and deliver. The public is able to connect to the system through a mobile app, which allows instant connection to inmates and the ability to leave messages for inmates to respond to later. In addition to public communication, inmates are able to connect with various support groups to suit their needs including religious, drug and alcohol addiction, re-entry, and suicide prevention groups. SimpliMingle is also the host of the SimpliMingle Podcast, a podcast focused on getting the voices of inmates, criminal justice reform activists, and inmate-focused non-profit organizations heard. 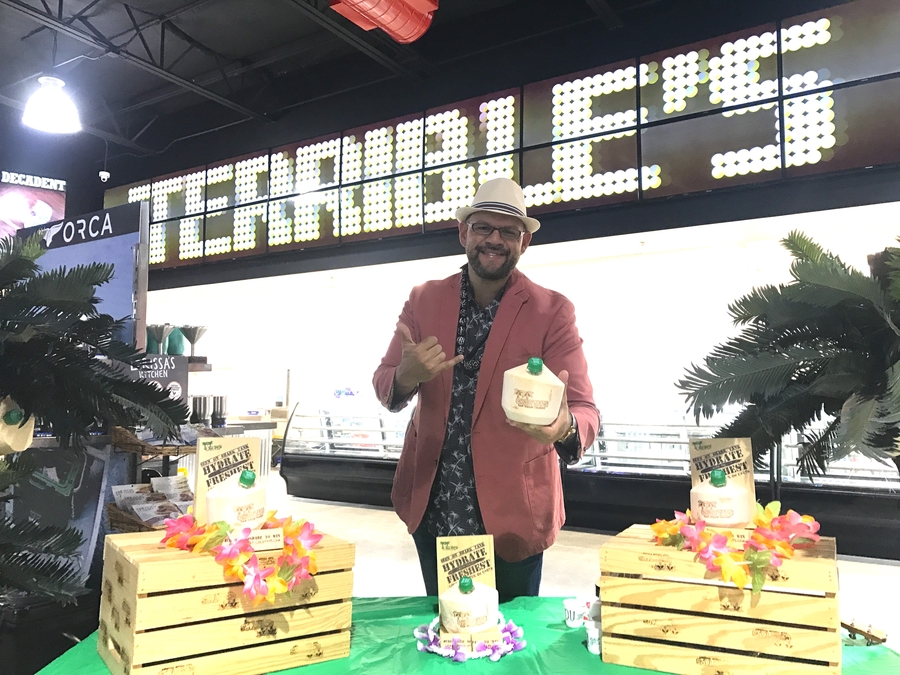 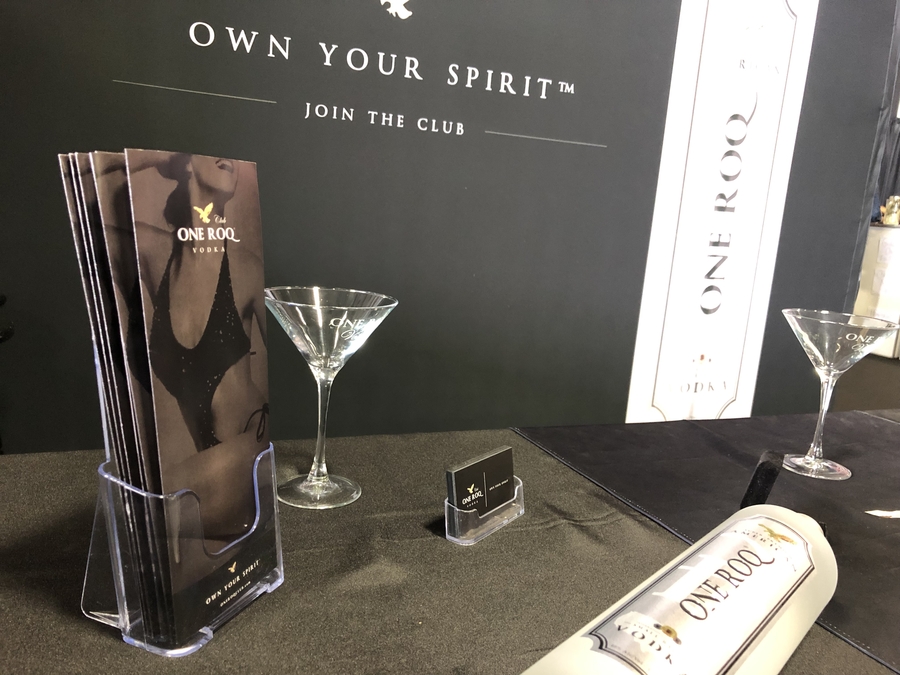