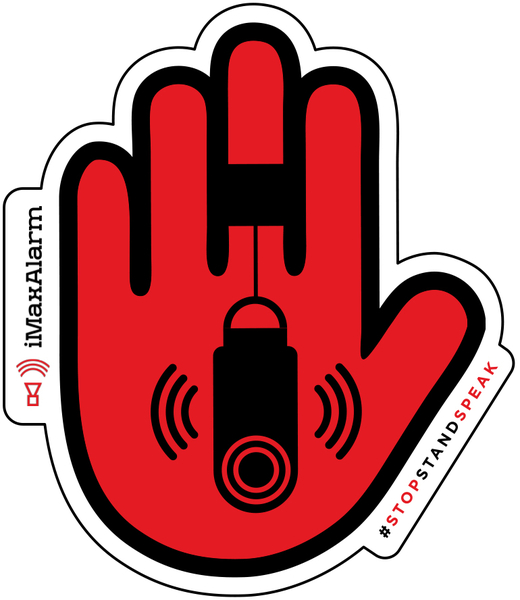 iMaxAlarm, LLC, a Los Angeles based personal safety and security alarm company, has engineered a new collection of personal security alarms to act as a safeguard and deterrent from potential harm.

LOS ANGELES, CA, August 18, 2017 /24-7PressRelease/ — iMaxAlarm, LLC, a Los Angeles based personal safety and security alarm company, has engineered a new collection of personal security alarms to act as a safeguard and deterrent from potential harm. Inspired by the shape of an average key fob, the iMaxAlarm personal alarm system emits an ear piercing 130dB siren which will not only startle the most threatening potential aggressor, but will also alert others to an immediate need for help. Simply pull the key from the top of the device and it will immediately emit a deafening noise which will help deter a potential attack, as well as draw the attention of nearby bystanders to the pending emergency. The SOS Alert device comes ready to use, right out of the box, and has a continuous run time of 30 minutes. The alarm can be easily turned off by re-inserting the key into the top of the device, and both a carabiner and lanyard are included in the packaging for easy attachment.

iMaxAlarm strongly believes in Social Responsibility and has committed to the promotion and support of the growing Street Harassment movement (SH), effecting the community at large. Street Harassment is a form of sexual harassment which can take many forms, including unwanted catcalling, groping or stalking, to sexual assault, to stranger rape. As a company, they have pledged to become a consistent voice and champion for the protection of all women, men and children, no matter their race, color, religious creed, gender, gender identity, sexual orientation, age, physical disability or mental disability. In support of this expanding movement, iMaxAlarm simultaneously launches #StopStandSpeak, a campaign which the company hopes will grow virally through Social Media channels and become a recognized symbol and conversation for Street Harassment. 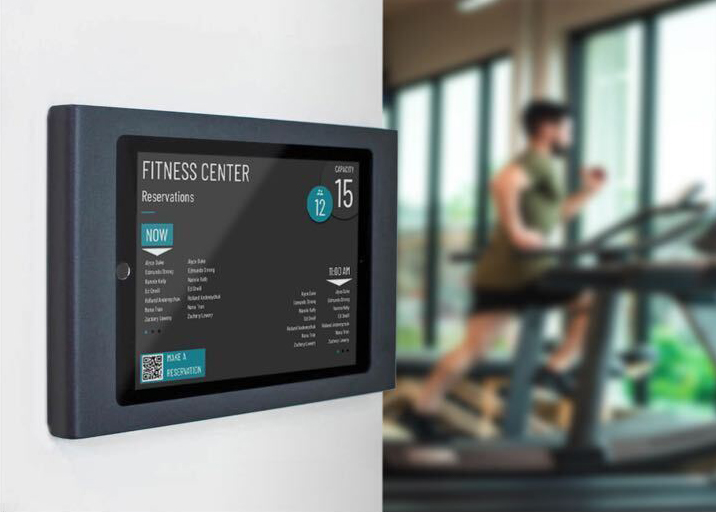 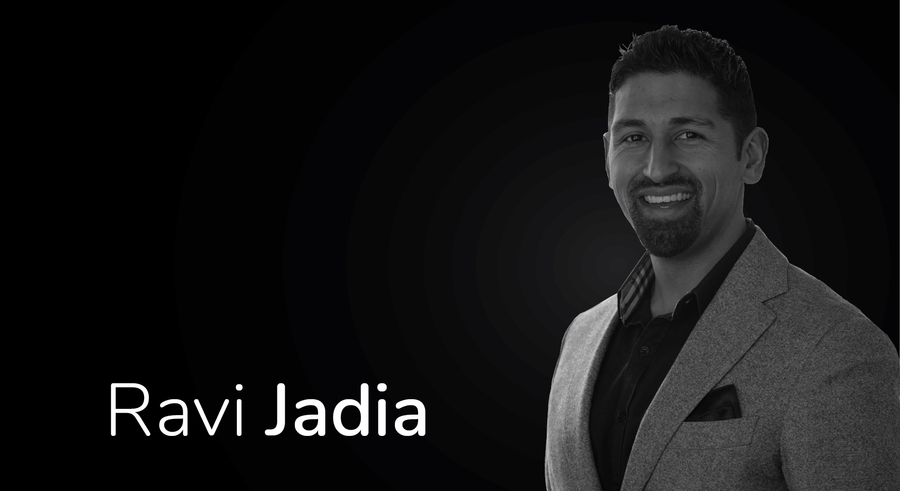