HOUSTON, TX, April 26, 2021 /24-7PressRelease/ — After a motorcycle crash, motorcyclists are more likely to face serious injuries than typical car accident victims, and the legal fallout they face is overwhelming to handle on their own. To better support injured bikers, personal injury lawyer Terry Bryant is launching Back Off My Bike, a new campaign specially designed to inform motorcyclists of their legal rights to compensation after an accident and promote motorcycle safety.

“Motorcycle accidents are almost always serious for the injured biker,” says Bryant, whose firm has served the Houston area since 1985. “These injuries are costly and sometimes deadly. They can have major consequences on a person’s well-being, job, family, and quality of life.”

Taking an unprecedented approach to this issue, Bryant has teamed up with Orange County Choppers founder Paul Teutul Sr. to be the face of the campaign. Unlike past commercials, Bryant hopes that having the message delivered by a trusted authority on motorcycle-related issues will resonate with the biker community.

“We wanted to work with someone who could really help us get the message out there – an expert who understands how important this is for other riders,” Bryant says. “We knew Paul Sr. was our guy.”

Perhaps best known for his feisty, straight-talking persona from the hit TV series American Chopper, Teutul has become one of the most recognizable bikers in the world, making his endorsement a natural fit for the task at hand.

“I know that insurance companies don’t always give motorcyclists a fair shake, and I hate seeing another biker get taken advantage of,” says Teutul. “So when Mr. Bryant asked me to speak on the firm’s behalf, I was all in.”

As a former judge who spent 22 years on the bench, Bryant takes road safety matters seriously. “We want to do everything we can to keep our motorists safe,” adds Bryant. “That means we have a responsibility to educate the public about the rights they have after a crash.”

Terry Bryant is a personal injury lawyer located in Houston, Texas. Since 1985, he has fought to ensure accident victims get the compensation they deserve. As a former judge who is Board Certified in personal injury trial law by the Texas Board of Legal Specialization, Terry Bryant has over 35 years of experience and a strong reputation as a trusted legal resource in the Houston area. To learn more about Terry Bryant and his motorcycle injury campaign, visit the Terry Bryant website or the official Back Off My Bike page. 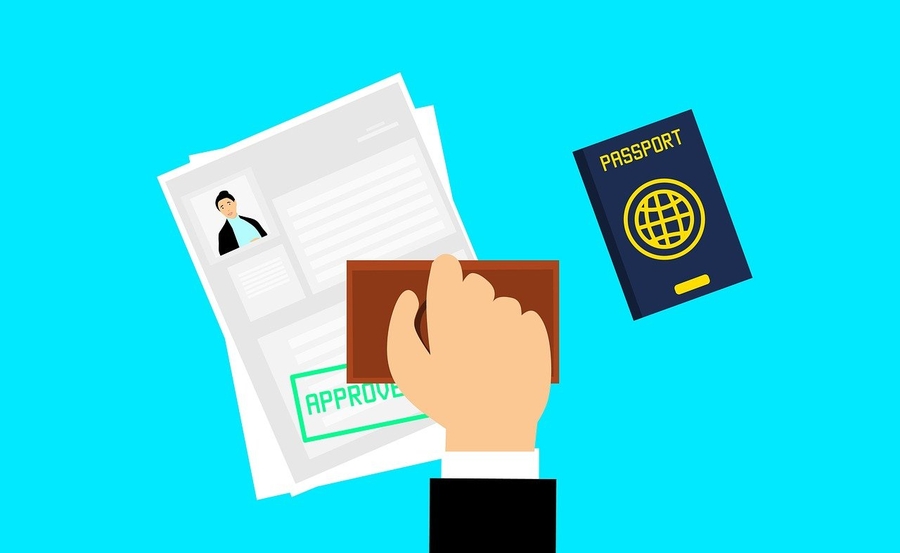