HeadBlade Loves the Men and Women Who Shave and Protect

Todd Greene, Founder and President of HeadBlade, said, “Since coming up with the original HeadBlade in 1999 we’ve been involved with many charitable causes. These new LE MOTOs have specific color combos that allow us to pay proper tribute so that every time a LE MOTO user shaves their head, they’re reminded that we appreciate all they do to protect our freedom and way of life.”

To commemorate the new line-up, HeadBlade has partnered up with three non-profits and $1 of each Limited Edition MOTO purchase will go directly to the organization. Since HeadBlade produced 5,000 of each design a total of $5,000 will be donated to each organization.

“At the Travis Mills Foundation, we always seek to align ourselves with partners who share our belief in veteran families. We are thankful to join forces with HeadBlade to support our servicemen and women on their road to a ‘new-normal’ in life after combat-injury. It is an honor to be a recipient of their generosity," said Brandy Mills, Donor Relations for the Travis Mills Foundation.

“The LAPF is proud to partner with HeadBlade as it launches its LE Police Dept. MOTO and is grateful for the support they are providing to our men and women in blue,” said Cecilia Glassman, Executive Director.

All Limited Edition MOTOs will be for sale exclusively at the company’s website (www.HeadBlade.com). This follows a recent contribution of over 10,000 units of standard HeadBlade MOTOs to Operation Gratitude, another non-profit focused on the military. Standard HeadBlade razors are available at Walgreens and CVS nationwide. Watch the HeadBlade TV ad see the razor in action

About HeadBlade
Founded by Todd Greene in 1999, HeadBlade, Inc., is dedicated to making head-shaving easy, fast, and a­ffordable. The original HeadBlade drew the attention of the press and began winning numerous awards and honors for its unique and ergonomic design, including the IDSA Silver Award, and Time Magazine named it one of the “Ten Best Designs of 2000.” In 2005, the HeadBlade Razor was put into the permanent collection of the Museum of Modern Art in NYC (MoMA) and is a permanent display item in the Museum of Ideas and Inventions in Barcelona, Spain.

About Travis Mills Foundation
In April 2012, US Army SSG Travis Mills of the 82nd Airborne Division was critically injured by an improvised explosive device on a routine patrol on his third deployment to Afghanistan. Today, SSG Mills is one of only five quadruple amputees to have survived the wars in Iraq & Afghanistan, and in 2014, he and his wife founded the Travis Mills Foundation to build a national retreat in Maine for veterans and their families to return to an active lifestyle.

The mission of the Los Angeles Police Foundation (LAPF) is to create partnerships to provide resources and programs that help the Los Angeles Police Department (LAPD) perform at their highest level and to enhance LAPD-community relations. Since its founding in 1998, the LAPF has invested more than $27 million in grants to the LAPD in the areas of equipment and technology upgrades, specialized training, community outreach, and youth programs. Projects funded by the LAPF include: Counter-Terrorism; Trauma Shooting Kits; On-Body Cameras; Staff Morale & Wellness; Juvenile Impact Program; DNA Backlog; Community Relations; Traffic Safety; and Professional Standards/Internal Affairs. For more information on the Los Angeles Police Foundation, visit www.lapolicefoundation.org. 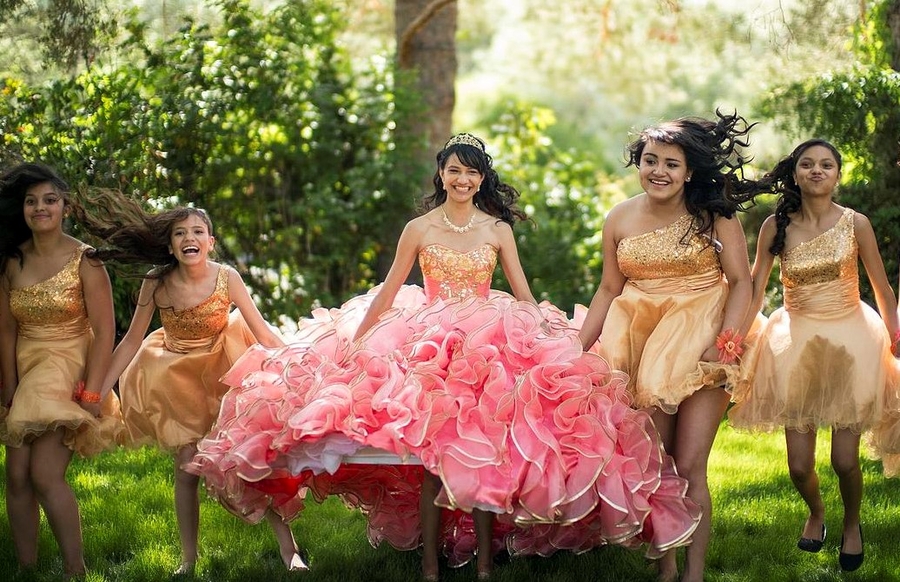 Pandemic Recovery Calls for Reassessment of Cost Optimization and Efficiency for State Government, According to Report from NASCA and KPMG LLP

Mesothelioma Victims Center Has Endorsed Attorney Erik Karst of Karst von Oiste to be the-Go to Attorney For a Former Railroad Worker Nation With Mesothelioma-Compensation Might Exceed $1,000,000