BERLIN, GERMANY, September 10, 2019 /24-7PressRelease/ — HAVIT has become a name synonymous with sleek, innovative consumer electronics and accessories, and they have forged their name further ahead in this tradition with the unveiling of the new Hakii brand at IFA Berlin 2019, which is taking place September 6 – September 11.

According to Cindy Yu, Global Sales Manager at Hakii, “Since the release of H Series, we saw great success worldwide, so we decided to upgrade it to a standalone brand and better cater to our customers’ need. With the motto ‘Live my Sound’, Hakii provides casual sports audio products to an independent and curious young generation.”

HAVIT’s exclusive H Series is being revamped and rebranded as Hakii, and along with the rebranding of some of the most popular items in the H Series, Hakii will also be debuting three brand new products at IFA Berlin 2019.

The first of these will be the Hakii Moon True Wireless Earbuds, which offer a sleek design for smaller ears and a battery life of 8 hours. The second new product from Hakii will be the Mars Portable Waterproof Bluetooth Speaker, which will offer an unparalleled listening experience on any adventure. And the third product Fit Wireless Sports Earbuds offers three wearing styles which users can switch to base on their activity intensity.

When HAVIT takes the stage at IFA Berlin 2019, they will bring with them some of the most sought after consumer products on the market as well as a few that will soon be in demand by consumers around the world. More information can be found at HAKII’s Website.

HAVIT is global brand offering consumer-centric electronics, such as headphones, Bluetooth speakers, keyboards, and more. Released in 2017, HAVIT released H Series, and honored with international design awards like iF and Red Dot Awards. In September 2019, the H Series has been upgraded as an individual brand HAKII, which strives to provide premium audio products to younger generation. 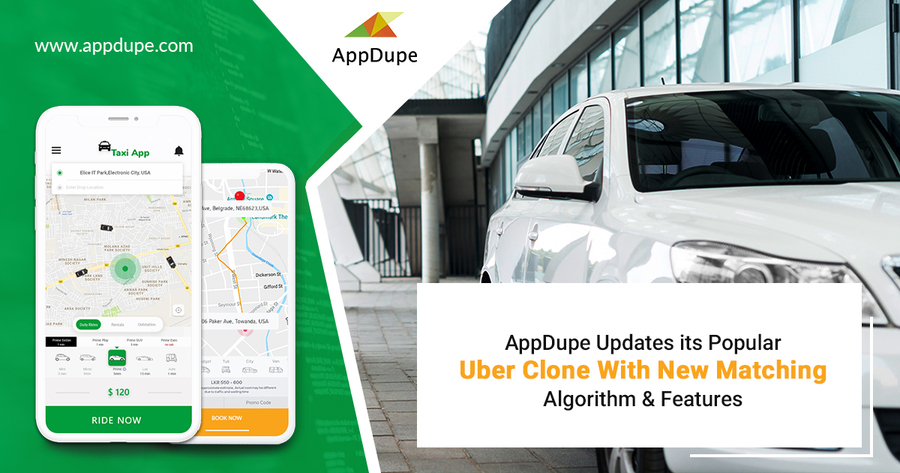 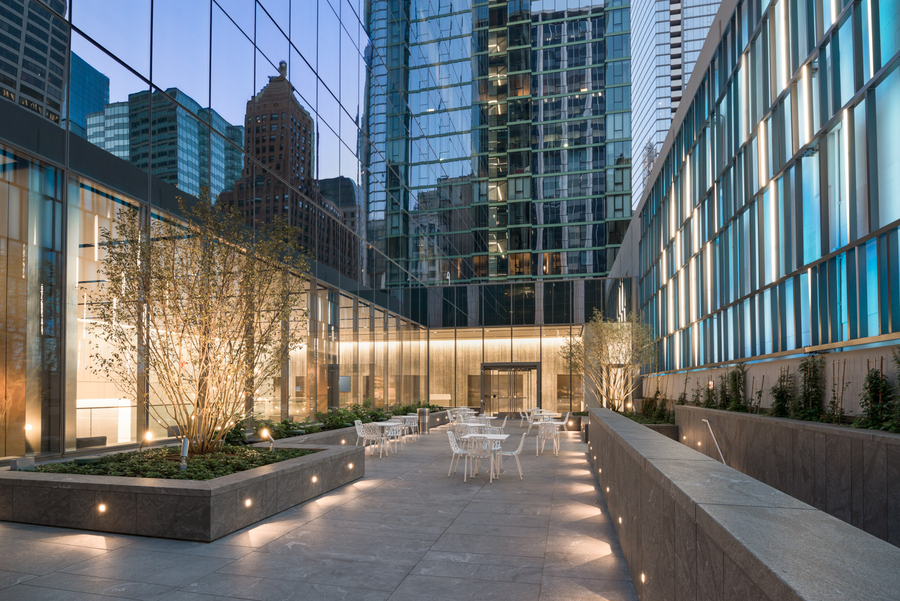