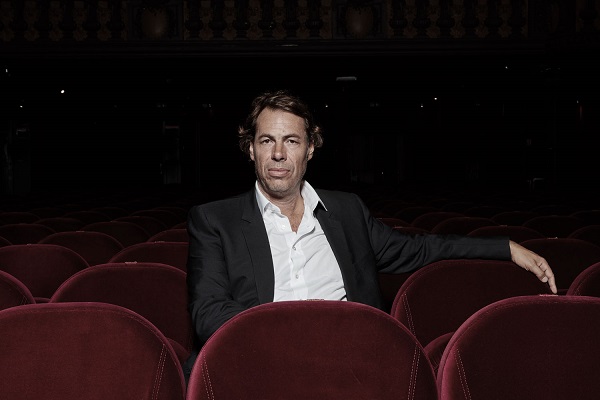 French people are fond of digital consummation: they buy online, use social networks and crowdfunding platforms. The Frenchtech is recognized internationally for the relevance of its companies. But it is clear that France is not a champion of digital technology at the global level. What are the levers at disposal for a better implementation of the data-driven services in the country?

The consulting firm Roland Berger pulls up a table of the uses of digital technology in a report co-produced with Google, which nuance these enthusiastic findings. Indeed French people like e-shops: they buy online, via their computer, and to a lesser extent via their mobile (27% of online purchases). But they buy on foreign platforms: France is penalized by a commercial e-balance deficit of 715 million euros. In a comparison of the British one which is + 895 million euros. This prevents the digital technology to be a growth market. As a result, the creation of a large number of important posts. The sector had 850 000 employees in 2015. But due to the lack of qualified profiles present in the territory, it is estimated that 50,000 positions remain to be filled, including 20,000 from developers. From a strategies and business practices point of view, few French companies have invested in the cloud technologies and rely on infrastructure implemented in the years 1990/2000.

French actors of digital technology and especially big data therefore have opportunities in B2B and B2C in the conquest of the French territories. They can accompany VSES/SMEs by oﬀering SAAS services to compensate for the weakness of investment in the cloud. Big data is also the “ideal tool to meet the needs of individuals in renewable energy and eco-renovation”, two sectors at the intersection of local public policies, business opportunities and digital revolution. So yes, “growth drivers in the French territories exist!” says Grégory Labrousse, founder of French data science company nam.R.

However, innovation in digital technology must be preceded by the issue of access to the internet. This area is conducive to the creation of activity itself. Firstly, the regions Act by relaying the France broadband plan to connect all their citizens to the network, but there are still white areas without access to the internet. Haute Garonne pilots, for example, a project of 500,000 additional person to broadband for an investment of 180 million euros over 5 years. On the other hand, private and associative actors innovate services. Two associations have mounted in the Department of itinerant fablabs forming individuals and students of primary schools in rural communities to the use of digital technology. A welcome initiative when we know that a part of the population lack of agility in the use of these tools. Indeed, the digital agency stresses that 39 percent of the French people are worried about the idea of making their administrative procedures by the internet.

Learn more about nam.R and Grégory Labrousse, follow them! 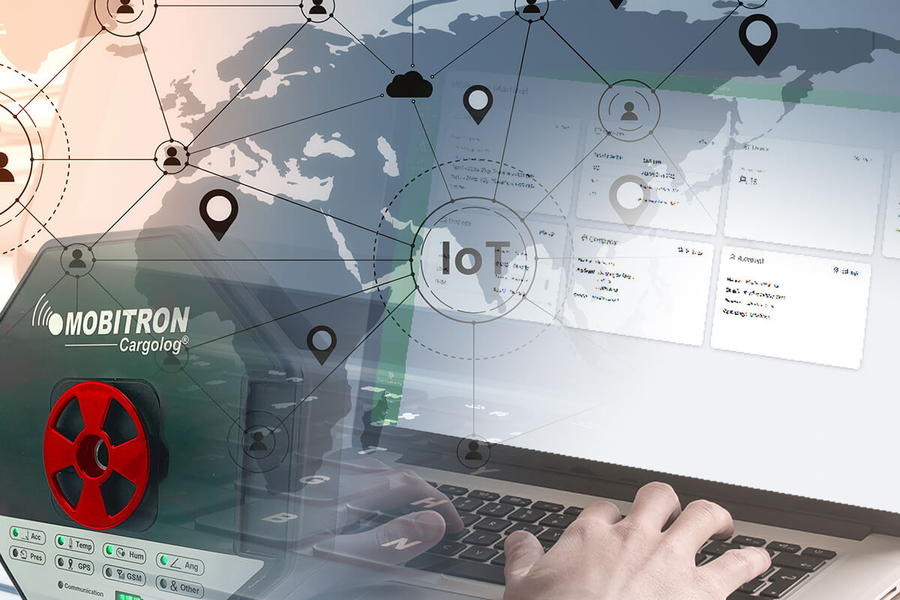 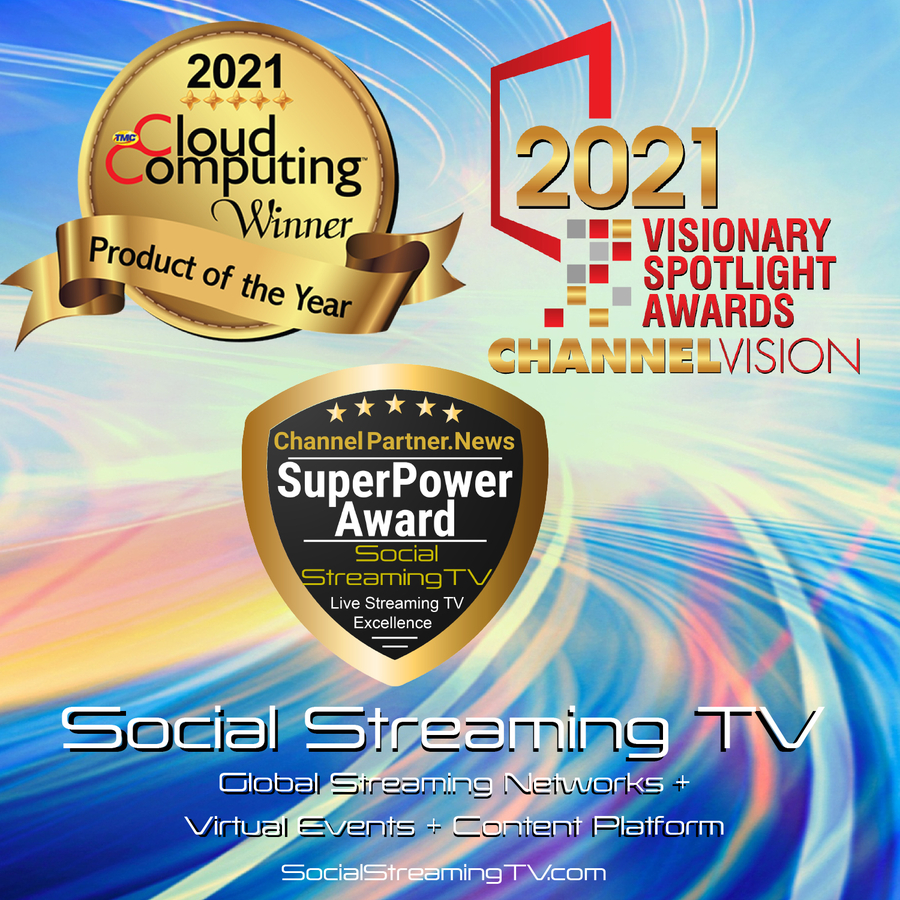 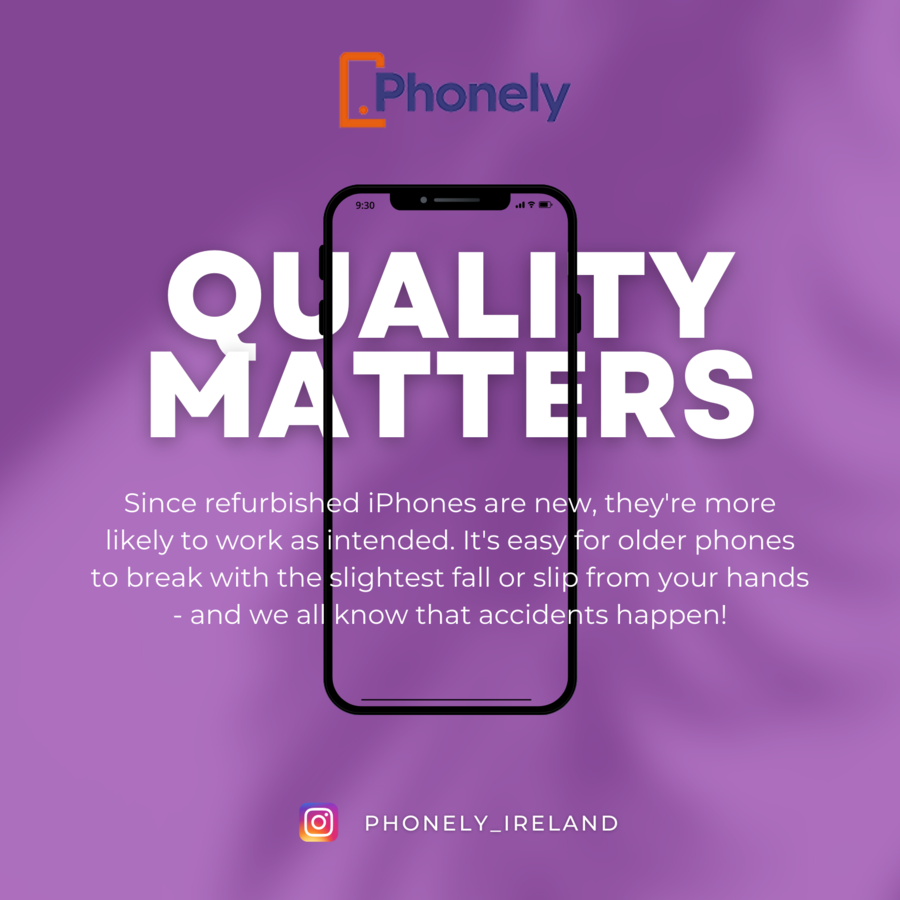