The Jefferson Awards were originally created in 1972, in part by Jacqueline Kennedy Onassis, to encourage public service and selfless acts to make local communities better.

The Jefferson Awards were originally created in 1972, in part by Jacqueline Kennedy Onassis, to encourage public service and selfless acts to make local communities better. Since its inception, these awards have been given to people at all levels of community involvement; from volunteers, local heroes who help the homeless, veterans, elderly to senators and Supreme Court Justices.

The 2018 Jefferson Awards will recognize:

Katie Blomquist: A Mount Pleasant resident who is the Founder and Executive Director of Going Places. The non-profit provides disadvantaged children with bicycles to promote freedom and ownership to children by focusing on the most basic childhood right; the right to joy.

Nick Price: The 17-year-old resident of Charleston overcame a brain tumor and wanted to help others that were in a similar situation. He started the Nick Price Foundation, which raises money for sick children and adults battling brain tumors and cancer.

Rev. Levi Wright: A resident of Huger, the pastor of the St. Paul Missionary Baptist Church is also the founder of Feeding The Multitudes. In coordination with the Lowcountry Food Bank, Feeding The Multitudes works to provide free meals to the Cainhoy/Huger area. Many times, funding for the meals comes from Rev. Wright’s own pocket.

Jamie Hough: A charter boat captain from Mt. Pleasant, Jamie raised money and personally searched for victims of Hurricane Harvey in Texas. Throughout his relief efforts, he rescued more than 100 people and countless pets to safety.

Mary Pringle: The Isle of Palms resident helps lead the Island Turtle team of Sullivan’s Island and the Isle of Palms. For 20 years, she has given her dedication to protect and ensure the viability of local sea turtles along South Carolina’s beaches.

Dana Treadway-Clark: Hailing from Hollywood, Dana is a volunteer coordinator and Administrative Assistant for Hallie Hill. The non-profit organization aids abandoned, abused, or neglected animals by providing a home with food, love, shelter, and medical care.

Andrew Manzi: The Folly Beach resident uses his Warriors Surf Foundation to promote the physical and mental well-being of veterans and their families through the art of surfing. In just a few years, the foundation has provided the liberating service to hundreds of Veterans and Active Duty Service Members through weekend surf camps.

Scotty Parker: Since the age of 10, the 14-year-old resident of Hanahan has been riding his bike to raise money and awareness for sustainable water to those in need. He raised over $576,000 for Water Mission by riding his bike from California to South Carolina.

Emerson Beach: A Ladson resident whose life was changed through the healing benefits of Rein or Shine, a horse therapy facility for people with disabilities. He now works through the organization to help others in need in any way he can.

George Sink, P.A. Injury Lawyers invites everyone in the community to celebrate these heroes whose actions may have otherwise gone unrecognized.

The Annual Jefferson Awards will be held on Wednesday, April 18 from 11:30 a.m. to 2 p.m. at the Cooper River Room of Memorial Waterfront Park. George Sink, Jr. will deliver the Words of Appreciation at the banquet. 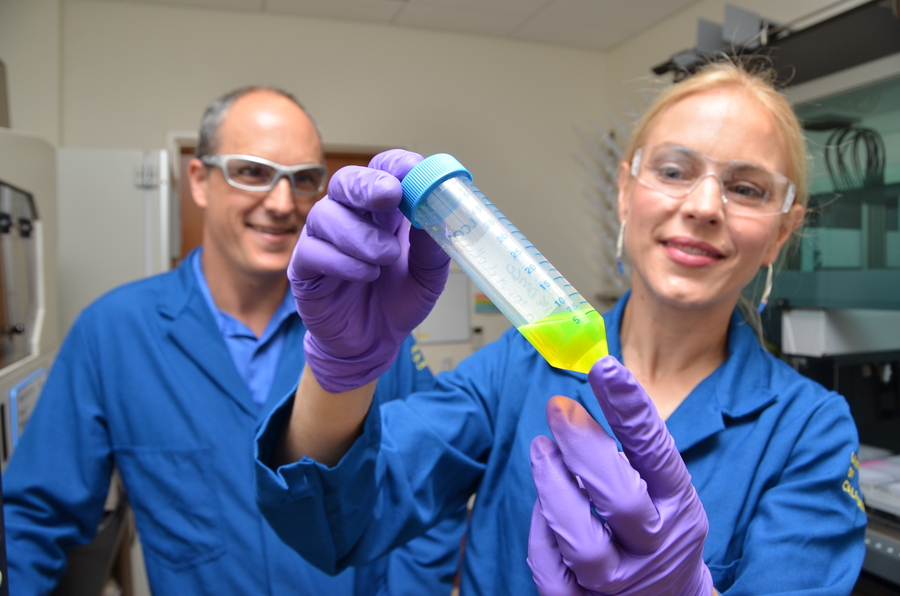 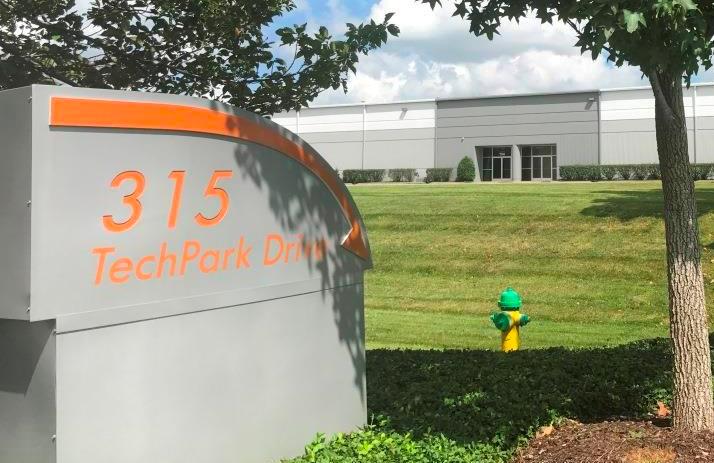 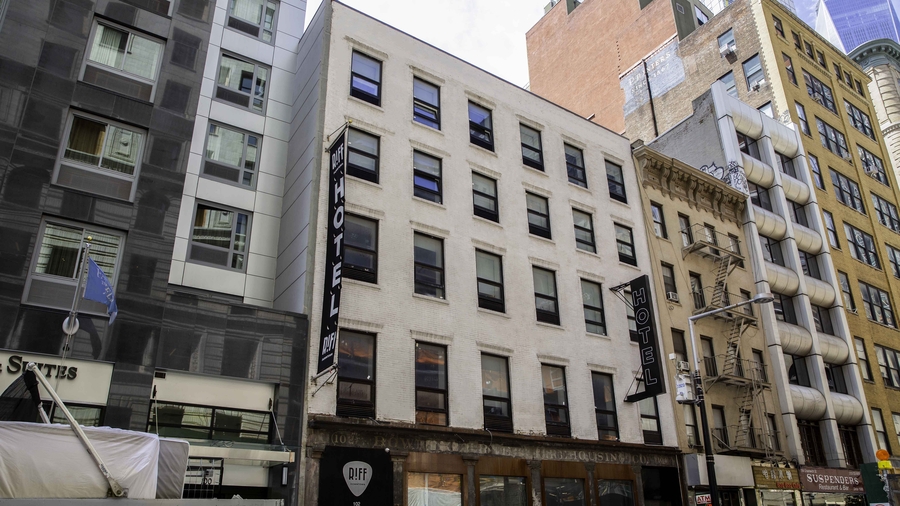