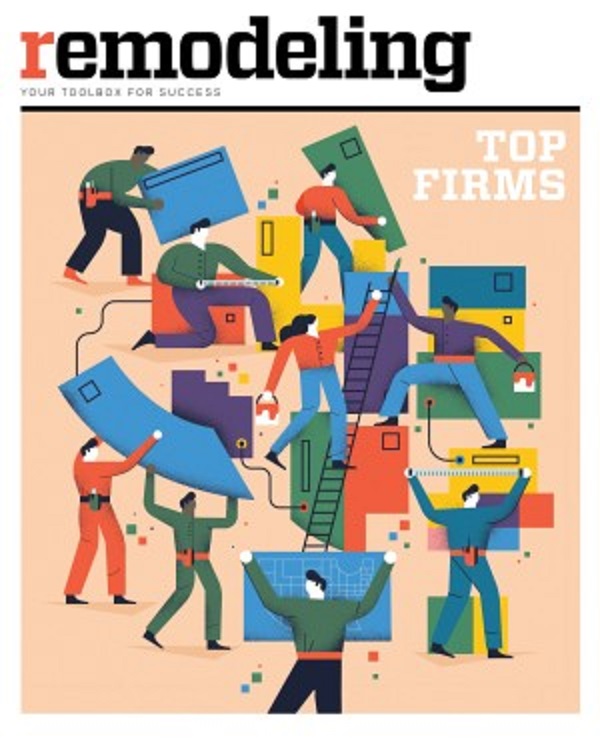 SAN DIEGO, CA, August 14, 2019 /24-7PressRelease/ — Jackson Design and Remodeling (JDR) announced today that the San Diego-based design build remodeling firm has been named to San Diego Business Journal’s “100 Fastest Growing Private Companies,” one of just a handful of companies to earn a spot on the list 10 times. JDR is also among the top 25 remodeling firms in the nation with a #22 position on REMODELING’s List of Top Firms, an annual ranking of the nation’s top remodelers by revenue.

“We are excited to make a milestone 10th appearance on San Diego Business Journal’s Fastest Growing list and to be listed as one of the top 25 firms in the nation by REMODELING,” said President and CEO Todd Jackson. “This reflects the hard work and dedication of our talented team. We are all unified in our commitment to “go beyond” for our clients and we take tremendous pride in producing the highest caliber projects, from new homes and whole home remodels to kitchens and outdoor living spaces.”

San Diego Business Journal’s 2019 “Fastest Growing Private Companies” list analyzes a company’s growth over three years and requires CPA certification for verification of each entry. Jackson Design and Remodeling continues to show impressive growth, increasing revenues by 17% between 2016 and 2018. JDR earned over $21 million in 2018 with a forecasted revenue of $23 million in 2019. To be considered for San Diego Business Journal’s annual list of the “Top 100 Private Companies” in San Diego, organizations are required to be in business the entire year of 2018 and have generated revenues in excess of $350,000, the starting point for annual comparison. SDBJ staff reviewed the financial details of each organization’s business operations in 2016, 2017 and 2018. The information was verified by independent certification. Businesses were required to be San Diego County-based, independent and privately held; and not a division or subsidiary of another organization, public or private.

REMODELING’S List of Top Firms is an annual list of the top residential renovation companies in the nation. Compiled by REMODELING Magazine, the list of top remodelers accounted for $1.5 billion in revenues last year. To put that into perspective, the vast majority of remodeling firms in North America take in less than $1 million. REMODELING Magazine published its 2019 list based on revenue from 2017 to 2018. All the firms on the 2019 list earned more than $1 million, and the top 100, over $4 million.

About Jackson Design and Remodeling
Jackson Design and Remodeling has served the San Diego community for 30 years, providing clients with new homes, whole home remodeling, kitchen remodeling, additions, outdoor living spaces, high end bathroom remodeling, and other design build projects. Todd Jackson, President and CEO, has established an enduring tradition of quality and service in the industry. Jackson and his team have won hundreds of awards for their work, including dozens of CotY, Chrysalis, ASID, NKBA and Master Design Awards as well as six consecutive Better Business Bureau Torch Awards for Ethics. For more information, visit JacksonDesignandRemodeling.com, call 858.348.5195 or follow us on Pinterest, Houzz, Facebook, Instagram and Twitter. 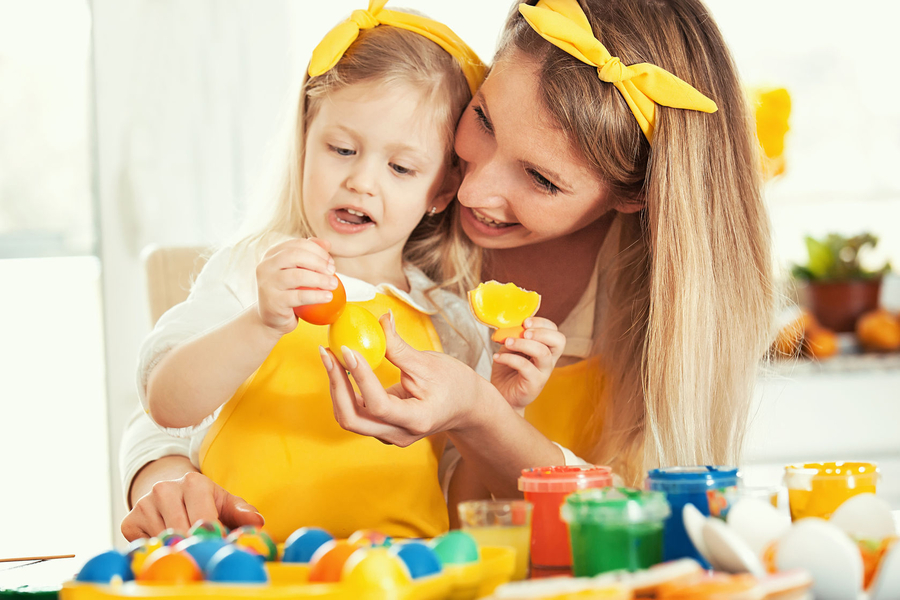 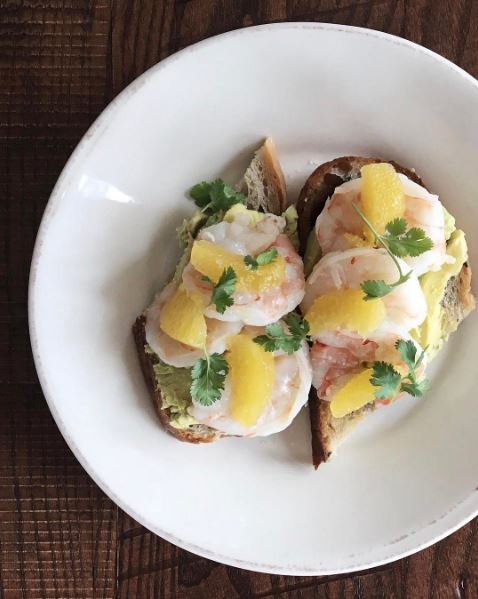