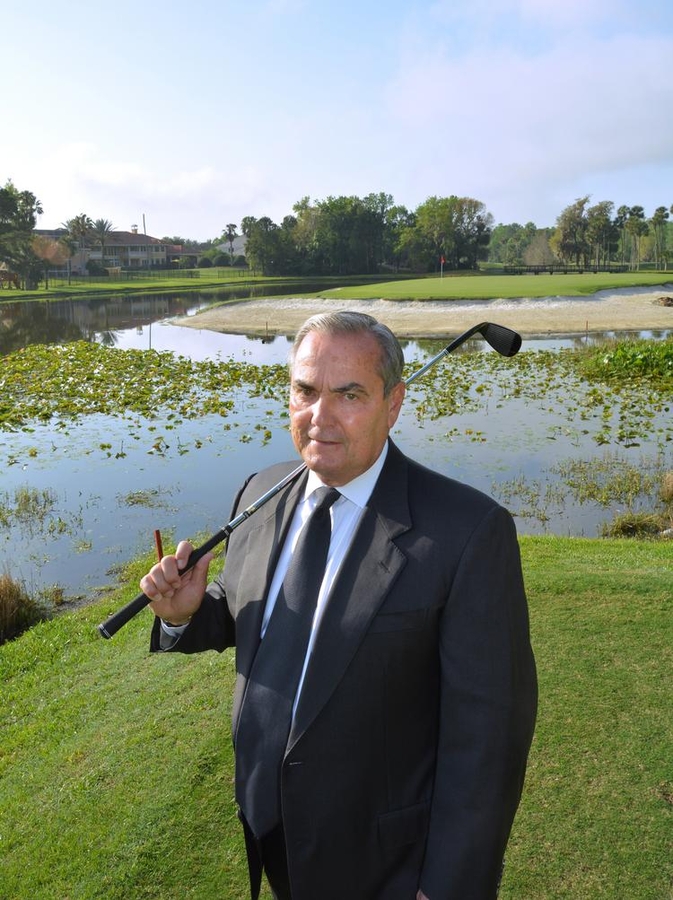 The allegations in the Florida lawsuit include CIVIL RACKETEERING (“RICO”) and that RICO Defendants John Ritenour and Heath Ritenour conspired in a well-orchestrated criminal scheme to steal licensed agent accounts in order to enrich themselves and the stock price of their company.

From these alleged illegal actions, IOA misappropriated commissions owed to independent insurance agents such as Plaintiffs Scott Strenger, Rick Collins and Louis Spagnuolo, as well as many others resulting in a “Ponzi” like scheme to artificially inflate its stock valuation.

According to the Florida lawsuit, these RICO Defendants coordinated the affairs of this RICO Enterprise through a pattern of racketeering activity that consisted of repeated violations of the federal mail and wire fraud statutes, money laundering, securities fraud and tax evasion with the intent to defraud Plaintiff and their unsuspecting IOA Employees.

“These complaints encompass a wide-spread epidemic that has been allegedly going for many years without boundaries,” said Jay Farrow of the Farrow Law Firm. “These acts affect not one, two or three victims, but rather a startling amount of current and past employees.”

According to one of the lawsuits in New Jersey, there was a culture with IOA that utilized unlicensed agents to defraud and discriminate against its victims which allegedly violated New Jersey laws designed to protect against such unlicensed activity.

“By the looks of it, the Plaintiffs in New Jersey were fraudulently induced to enter a corrupt culture that rewarded unlicensed activity while they were being defrauded out of substantial earned commissions”, said attorney Farrow. “Clearly with these three similar lawsuits, it isn’t hard to see the pattern of illicit behavior on the part of IOA and the Ritenours.”

The investigations continue to expand in both breadth and scope within the alleged RICO Enterprise of IOA and are now focused on additional co-conspirators according to Farrow.

Farrow concluded, “We have yet to see the bottom of this rabbit hole and look forward to justice being served as we are learning more about the alleged RICO Defendants, the associated Insurance Carriers and other co-conspirators that had fiduciary responsibilities to report illegal activities.” 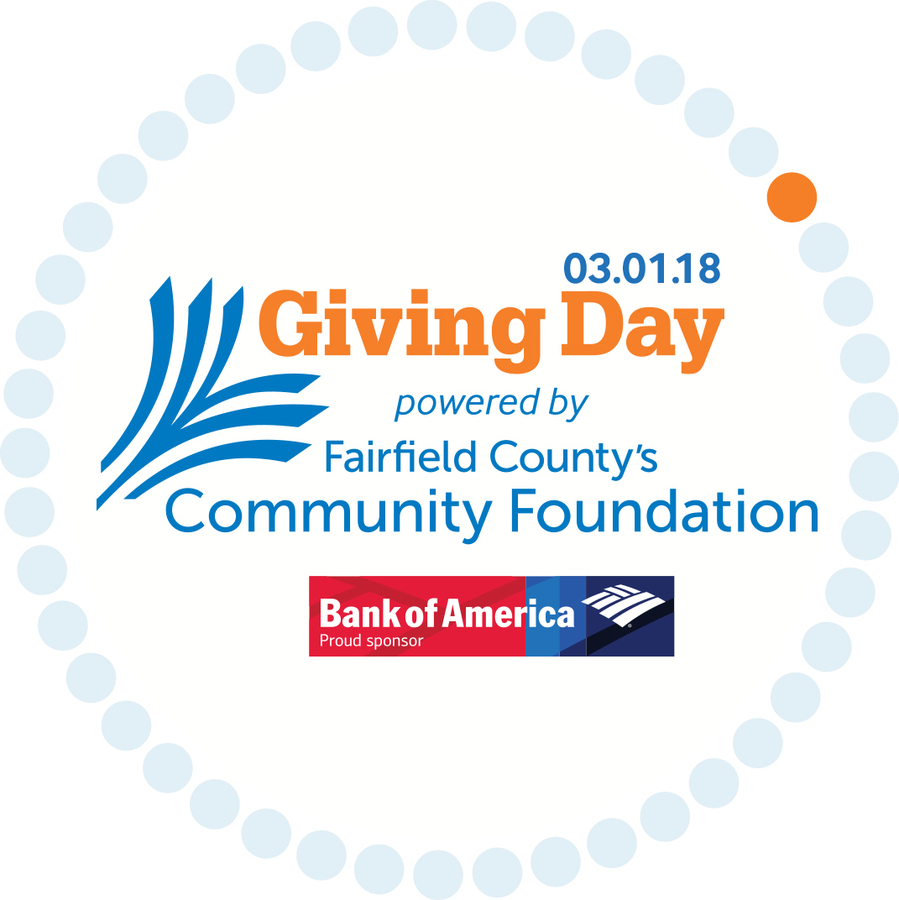 Fairfield County’s Giving Day is Just A Few Days Away