Escovar Celebrates his Freedom with Dope Boy Music for the Streets

The real is back, been back, and the game won’t ever be the same.

NEW YORK, NY, June 15, 2021 /24-7PressRelease/ — Born in Ny and raised in East Orlando, Fl, LeVar Shelden Dale aka “City” would find a new home in East Bronx, New York where he is respected for his street acumen and independent music grind. He would gain inspiration from the drug kingpin Escobar himself, and adopt his stage name, Escovar.

Unfortunately, the law had their sights set on the Bronx spitter and he was arrested on charges for drug trafficking conspiracy which he ultimately served and was recently released. Escovar was also under the radar for R.I.C.O charges in Florida but would dodge a bullet when he beat it and retained his rights to be free. Since he’s been out, he has been expanding his brand into producing, engineering, graphic designing, and videography.

He has kept pressure in the industry, dropping banger after banger like his mixtape “High School Dropout,” and new album “Life And Crimes Of Escovar” that hosts the hit singles “Trio” and “Off The Wall” Currently the street album is available on Livemixtapes.com but will be available on all streaming platforms July 24th. Fans have been sinking their minds into the dope rhymes and lyrical assembly that details the life of the kingpin known as Escovar. His Sinister Trap Boombap Drill hip hop beats bring his raw bars to life as they echo the lifestyle many clouts of having, but Escovar has actually lived.

Escovar is turning his experiences into an increasingly lucrative craft, and just as the legends that inspired his projects, he too is intent on attaining the same level of status, fame, and success. Follow his online presence and stream his projects to get the authenticity hip hop has been missing.

Escovar is a self made Rapper, Producer, Video Producer, Graphic Designer, Social Media influencer from The Bronx, NYC. Ceo of RoadRunna Records. 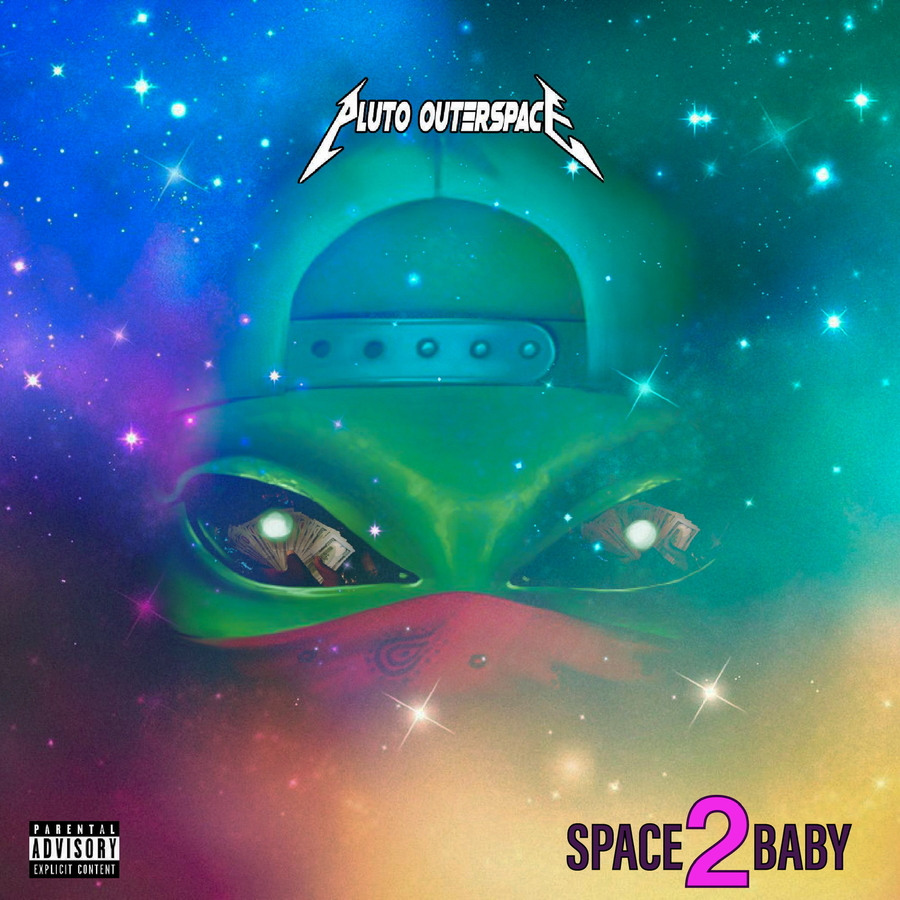 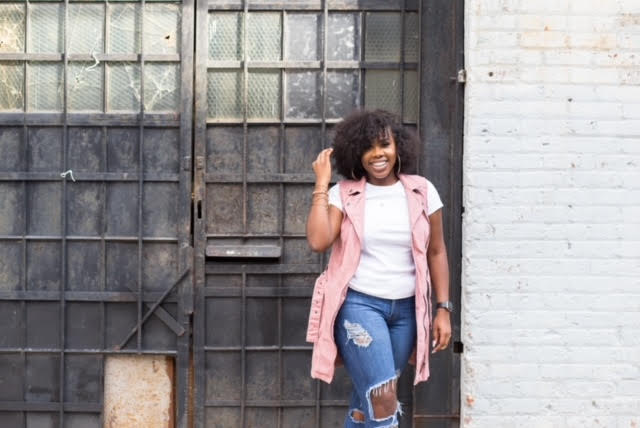