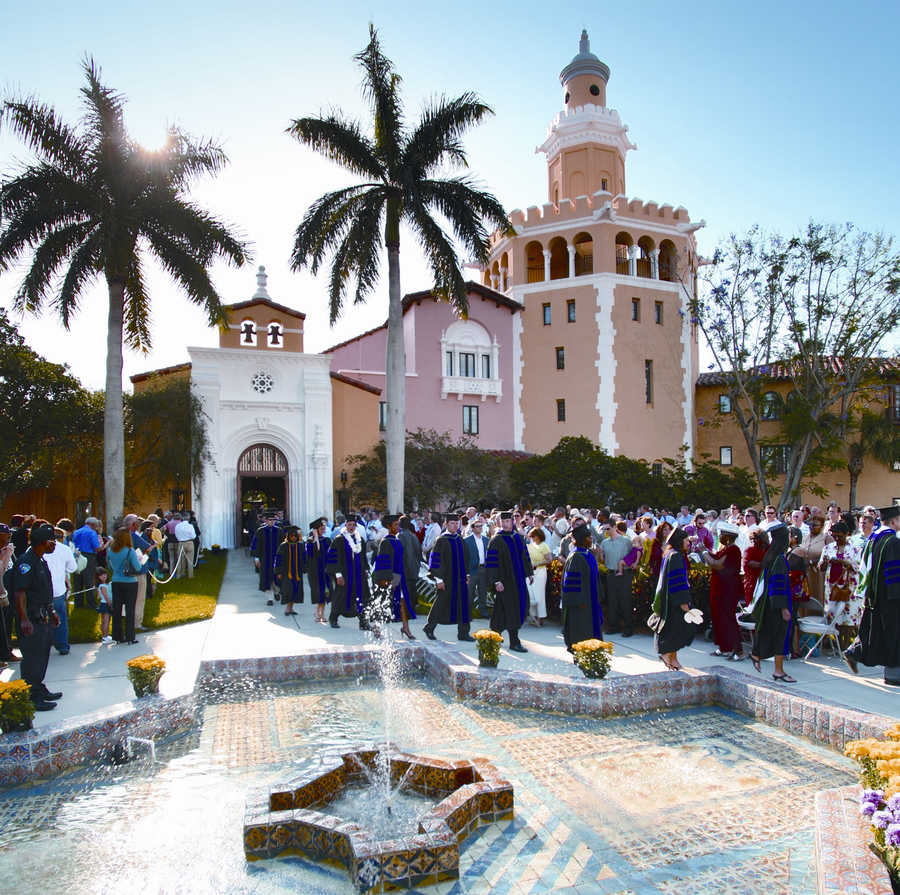 GULFPORT, FL, April 23, 2018 /24-7PressRelease/ — Lieutenant General Vincent R. Stewart, the Deputy Commander for U.S. Cyber Command, will present the commencement address in the Plaza Mayor Courtyard at Stetson University College of Law, 1401 61st St. S. in Gulfport, Florida, during the program beginning at 8:30 a.m. on May 19.

Stewart previously served as the 20th director of the Defense Intelligence Agency, where he was promoted to Lieutenant General. He is the first African American, first Jamaican American and first Marine to hold the director post. He also served as head of the Marine Corps Forces Cyber Command.

Among this year’s outstanding graduating class are:

Taofikat Ninalowo, a J.D./M.B.A. student and member of Stetson’s Dispute Resolution Board who is originally from Nigeria;

Kevin Reali, a part-time J.D. student and former Navy officer who worked his way through law school as a sailing coach at Eckerd College while participating in Moot Court and the Stetson Law Review;

Vanessa Moore, a fellow with the Institute for Biodiversity Law and Policy who plans to join the Attorney General’s Honors Program, working in the Environment and Natural Resources Division of the U.S. Department of Justice in Washington, D.C.;

Joseph Sise, a member of Stetson’s Trial Team and the team that won the Chester Bedell Trial Competition; and

Viviana Vasiu, editor-in-chief of the Stetson Law Review, originally from Romania, who has had several articles accepted for publication in top placements across the country.

About Stetson University College of Law
Stetson University College of Law, Florida’s first law school, has prepared lawyers and leaders since 1900. Today, Stetson leads the nation in blending legal doctrine with practical training, evidenced by its top-ranked programs in advocacy and legal writing. Through our academically rigorous curriculum and commitment to social responsibility, Stetson lawyers are ethical advocates ready to succeed in the legal profession. 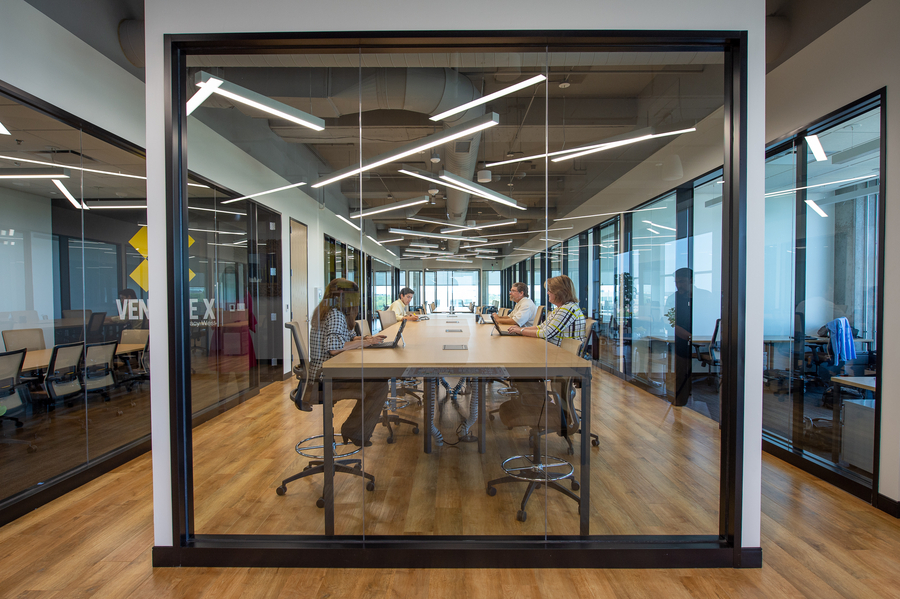 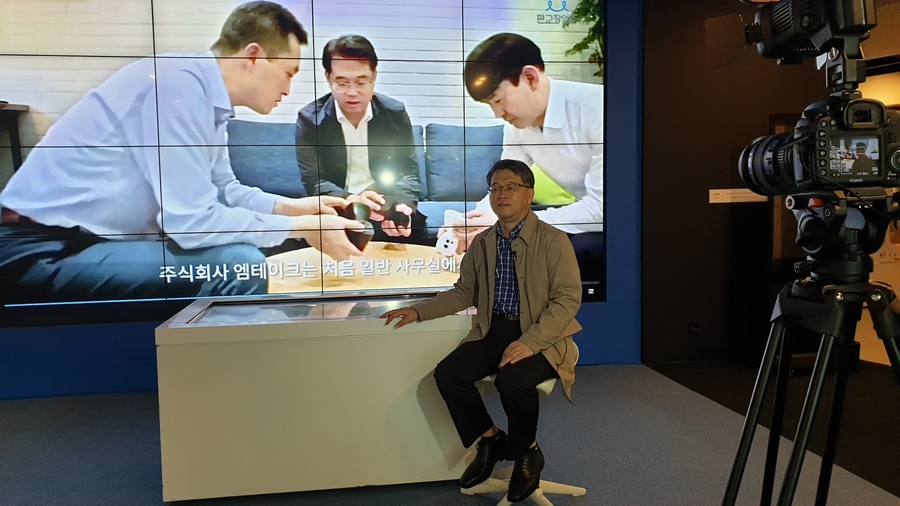