Attorney John Demas represented Carol and Ken, who were injured in a bicycle collision accident on the American River Bike Trail, resulting in a verdict of $10.2 Million.

On June 2, 2014 a young couple, aged 16 and 19, were out walking on the Paved American River Bike Trail, located near Lake Natoma Shores. At the same time, Ken, a commercial airline pilot, and wife Carol, a charter school teacher, were riding their tandem bike on the same trail.

When coming around a curve, the young couple was in front of them, straddling the dashed line dividing the trail, even though the trail rules require pedestrians to stay on the left and walk single file on the shoulder. Ken rang his bell to alert the young couple, where they separated so that Ken could steer the bike between them. At the last minute, the male defendant told the female defendant to instead move left, where she walked directly in front of Ken steering the tandem bike. The bike hit the pavement and, while they were both wearing helmets, Ken and Carol were knocked unconscious.

Ken recovered from his injuries but Carol sustained a severe traumatic brain injury (TBI), where she was in a coma for a few days. After coming out of the coma, Carol remained in the hospital for months and continues to suffer from cognitive impairments and other conditions.

Attorney John Demas took on Carol and Ken’s case, where he filed a civil lawsuit against the young pedestrians. While the defendants tried to use aggressive tactics, Mr. Demas overcame their arguments, through the use of top medical experts from those that specialize in TBIs, physical medicine & rehabilitation and Neuropsychology to an accident reconstruction expert to life care and everything in between.

The jury trial spanned over 3 weeks and ultimately returned a verdict of $10,200,000 in damages in favor of Carol and Ken.

The Demas Law Group is honored for the opportunity to fight on behalf of Ken and Carol. Carol’s injuries from the collision will irrevocably change her and her family’s life. At Demas Law Group, the attorneys understand that there is no way to reverse the physical and emotional suffering victims have been put through. However, these attorneys can help you demand financial compensation victims deserve for medical expenses, lost income, and more. 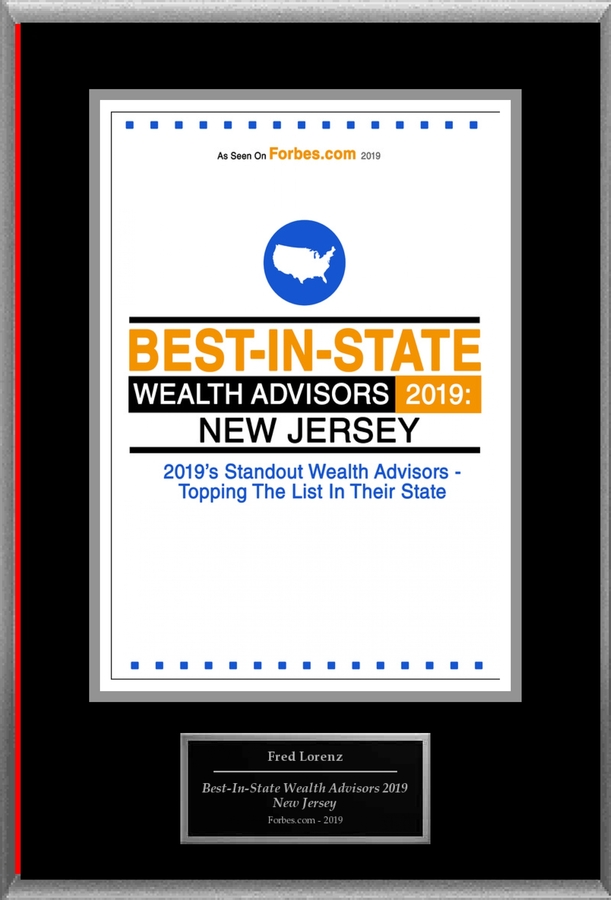