A new music scholarship in T.J. Tindall’s name along with a John Farmer book (Way Too Fast) and super group Kingfish’s return to the studio highlight DDF/JAM’S Spring and Summer.

April 23rd is the Creative Inspiration concert + bonus signing of NYT best selling author John Farmer’s long-awaited book, “Way Too Fast,” written about The Life and Times of Danny DeGennaro. A concert by the band Kingfish, including the song “Seasons” written by Danny Degennaro will accompany the book signing at BCCC, Newtown, PA.

The new T.J. Tindall music scholarship also has a Go Fund Me page in Tindall’s name at

Above link to Go Fund Me page (The book is dedicated to T.J. Tindall who was interviewed extensively by John Farmer)

Anita Wise, an American standup comedian and actor who has made numerous television appearances, including “The Tonight Show” with both Johnny Carson and Jay Leno and is also known for her appearances on “Seinfeld,” will host the Creative Inspiration concert. Anita was the partner of late guitarist TJ Tindall.
https://www.youtube.com/watch?v=y50DaeEljzo&list=PL7Lqc4zs20y7OABvnC4 … dS&index=5 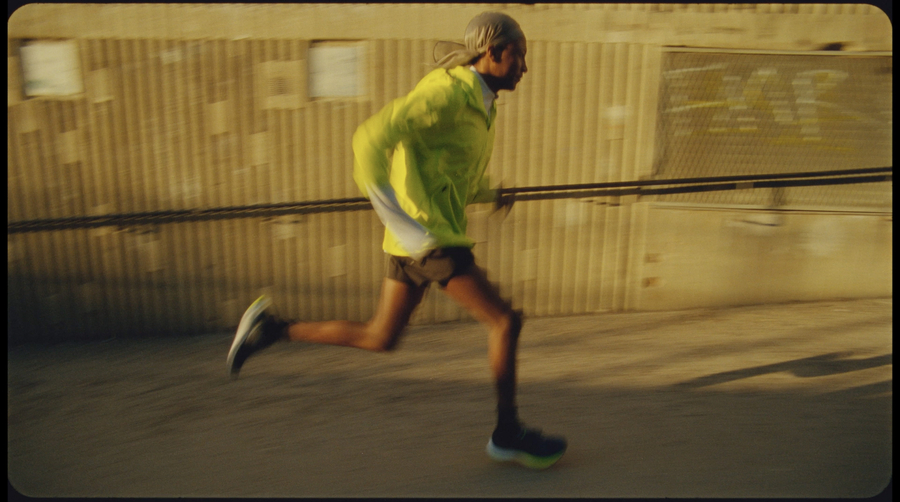 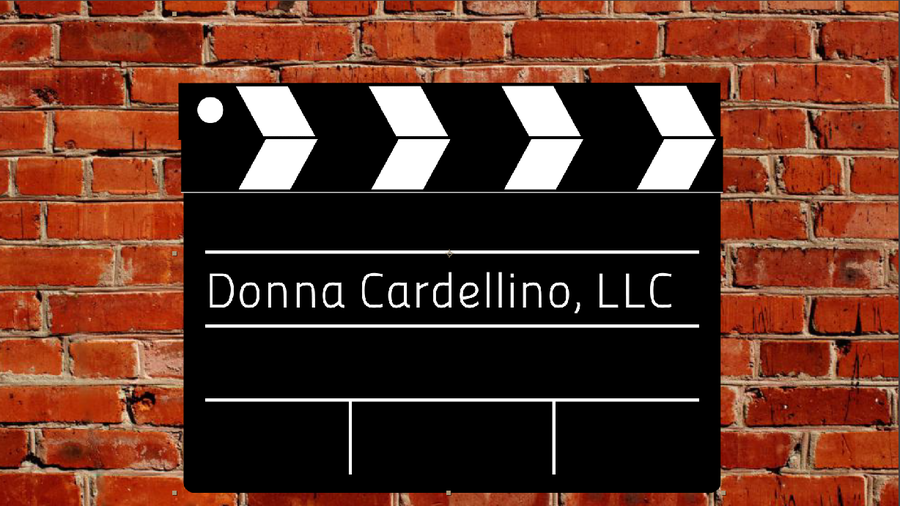