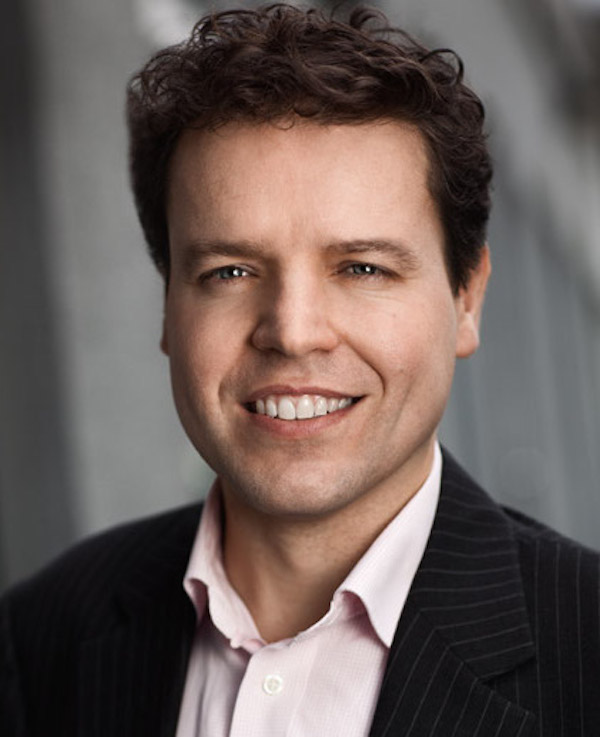 Investment crowdfunding is an alternative source for companies seeking capital to grow their businesses.

VANCOUVER, BC, April 09, 2018 /24-7PressRelease/ — “We are pleased to announce that we have now raised a combined $10 million for Canadian companies through our online platform,” said Peter-Paul van Hoeken, FrontFundr’s C.E.O. “We have enabled over 18 Canadian companies to obtain the funding they need to grow while creating communities of supporters and advocates for each company’s products and services.”

Craig Asano, Founder and CEO of the National Crowdfunding and Fintech Association, NCFA Canada said. “We are thrilled to see the growth of FrontFundr and congratulate them on reaching the $10 million milestone! It clearly demonstrates the availability and potential of investment crowdfunding capital to support the growth of Canadian businesses.”

Investment crowdfunding is an alternative source for companies seeking capital to grow their businesses. Partly available in some Provinces it was fully legalized in 2015. Crowdfunding not only allows Canadians to invest in private companies, from as little as $100, but it allows companies access to capital and a community of stakeholders. A recent example, and part of the $10 million raise, is Red Mountain, that enabled people to own a piece of a ski hill in British Columbia, Canada. Over $2,500,000 was raised through the campaign, from 742 backers, many of whom gained perks such as lift passes as well as shares.

About FrontFundr:
FrontFundr is an online investing platform that empowers Canadians to find and make direct investments in the private companies they believe in – and become stakeholders in their future. FrontFundr’s online exempt market dealer (EMD) status plus its modern technology lets users across Canada easily invest in innovative growth businesses in under 12 minutes and starting from $250. Own your share. 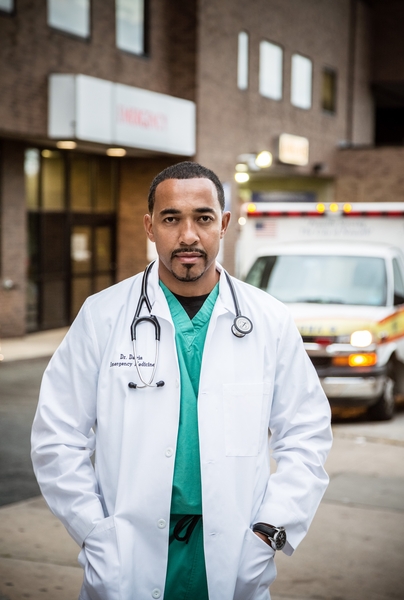