LOS ANGELES, CA, January 04, 2019 /24-7PressRelease/ — D-RAILED, a 5x Platinum winner at the International Independent Film Awards, will be screening Saturday January 5th – Sunday January 6th at the PDXtreme Film Festival in Portland at the Mission Theater. The film recently screened at the NYC Independent Horror Film Festival last month to a sold out audience and will be released Summer/Fall 2019. D-Railed was honored with 5 Platinum awards this week from the International Independent film awards in categories of Directing, Script concept, Cinematography, Wardrobe and Sound Design.

D-RAILED SYNOPSIS:
A woman boards a train that derails into a lake in the middle of the night. She, along with other surviving passengers find themselves trapped within the sinking wreckage. They discover what lies beneath the surface is far more terrifying as they fight to stay alive against a deadly predator determined to kill them one by one. 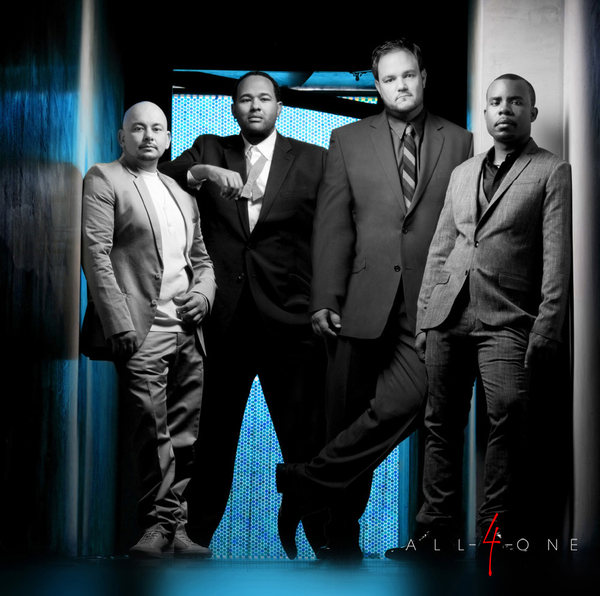 How To Start A Podcast Now, And Get Fancy Pants Later