Ashton Whiteley – With just a year to go until Brexit, UK manufacturing growth cooled in the first quarter of 2017.

BEIJING, CHINA, April 04, 2018 /24-7PressRelease/ — A recent survey has revealed that manufacturing growth in the UK slowed to a 12-month low in the months from January to March this year. Ashton Whiteley economists believe this data indicates that the British economy is on a slow and steady track with less than a year to go until Britain leaves the European Union.

The IHS Markit/CIPS UK Manufacturing Purchasing Managers’ Index (PMI) edged up to 55.1 last month from 55.0 the month before, surpassing the 54.5 forecast by Ashton Whiteley economists.

January’s reading was downwardly revised but Ashton Whiteley economists say the Purchasing Managers’ Index indicated that manufacturing output increased at a quarterly rate of 0.4 percent. This was 0.9 percent less than the 1.3 percent growth in the last 3 months of last year.

While manufacturing, which makes up approximately 10 percent of the UK economy, was a relatively strong point for the country’s economy in 2017, the UK economy as a whole performed worse than its peers in the Group of Seven most advanced nations. Ashton Whiteley economists maintain their view that the downturn was largely due to a decline in consumer demand cause by elevated inflation after the Brexit referendum in June 2016.

According to a Purchasing Managers’ Index published last week, manufacturing growth in the euro zone dropped to its lowest since July last year although it remained higher than that of the UK.

An Ashton Whiteley economist stated that the most recent PMI data revealed that British manufacturing had entered a period of slower growth in the first quarter of this year but added that even the modest expansion was encouraging given the difficult weather conditions during March. 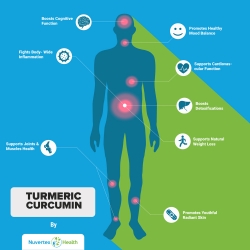 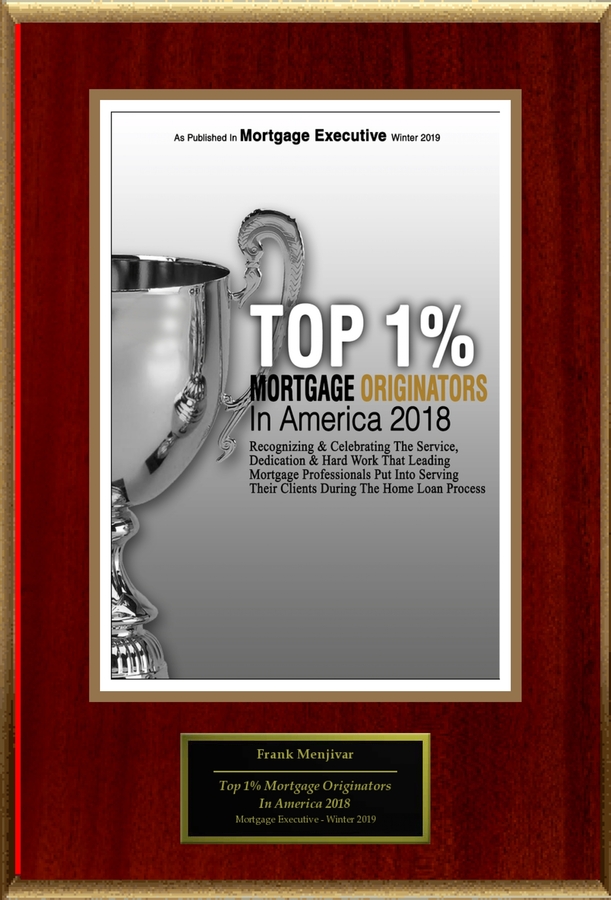 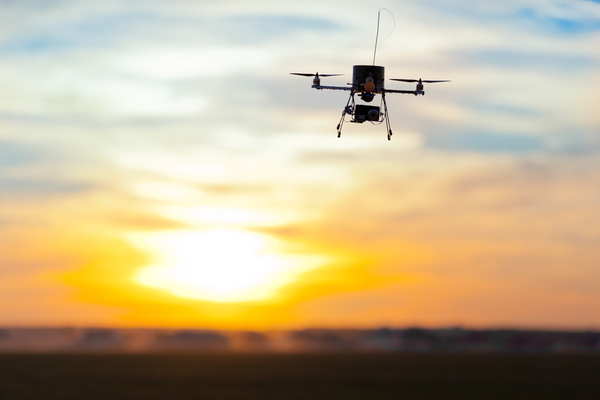 SmarTech Issues First Ever Report on AM for UAV Manufacturing. Overall Market Expected to Top $2.3 Billion in Value by 2027