After Over 10 Million Views, European Continent Holds Press Conference to Learn From Shincheonji Church of Jesus

Amid a global decline in the religious population, pastors and journalists on major continents are gathering at continent-wide press conferences hosted by Shincheonji Church, on the heels of rising viewership of Shincheonji’s online Seminars.

This duration of the COVID-19 pandemic has been a really difficult time for many believers around the world. The sharp decline in the religious population is a serious situation, especially in Europe. Furthermore, during this time of COVID, there have been many conspiracy theories surrounding the meaning of “666” and the COVID-19 vaccine, causing social unrest in many parts of the religious world, including the United States.

Despite these difficult circumstances, Shincheonji Church held the Revelation seminar for pastors around the world for a total of 10 weeks from October 18 to December 27 last year. The seminar was released worldwide in 24 languages through YouTube and has accumulated over 8 million views across 136 countries.

In addition, 1,200 pastors from 57 countries signed MOUs with Shincheonji Church to exchange Bible words and doctrine, and are actively conducting discussions about the Bible and between pastors. During this pandemic, there have been 1,558 graduates produced in Europe alone, and many more people are continuously learning the Word in Europe.

It was under these circumstances, the Shincheonji Church has held press conferences in the Philippines, North and South America, and Africa so far. In one example, about 300 media officials from 55 African countries attended on January 28th.

This time, a press conference in Europe with the Chairman of Shincheonji will be held at the request of the pastors in Europe who have attended the seminar and agreed with the importance of Bible and church discussions for the restoration of Christian faith. The conference will give clear answers to questions related to Shincheonji’s seminars. There will be a time for a Q&A session so we hope that many can attend.

Currently, Shincheonji’s parables seminar, “Testimony on the Parables of the Secrets of Heaven and Their True Meanings” is being broadcasted 2 times a week on Mondays and Thursdays through Shincheonji YouTube Channels in 24 different languages. The Revelation and parables seminars are available through the following link: (https://www.youtube.com/c/nhnemidwesttv).

Shincheonji (SCJ) is short for “New Heaven and New Earth Church of Jesus the Temple of the Tabernacle of The Testimony,” which was founded in 1984, in Gwacheon, South Korea and has grown world wide. In Korean, New Heaven New Earth is pronounced as Shincheonji.

Shincheonji has been established according to the Word of God as written in the Bible and continues to grow by welcoming all who are hungry and thirsty for the Word and seek to come to the knowledge of the truth through understanding the Bible. 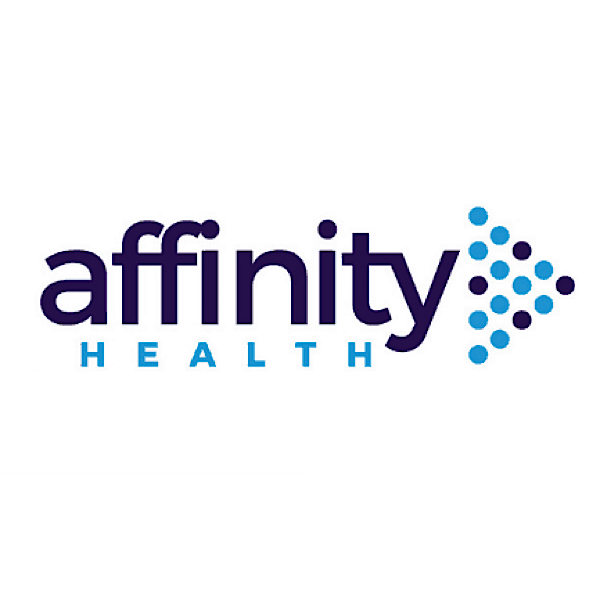 “Is Anything Better Than Nothing?” Donations Undermine Health of Black, Brown Americans, Nonprofit Says